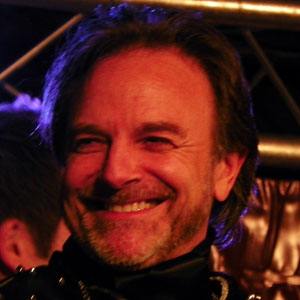 He played a minor character on Coronation Street in the early 1980s before starting his famed role in 2001.

In addition to acting, he directed EastEnders for a year in the mid-90s.

He was raised in England with his family.

His character was voted the best villain of all time by Britain's TV Times, beating out Larry Hagman's JR Ewing.