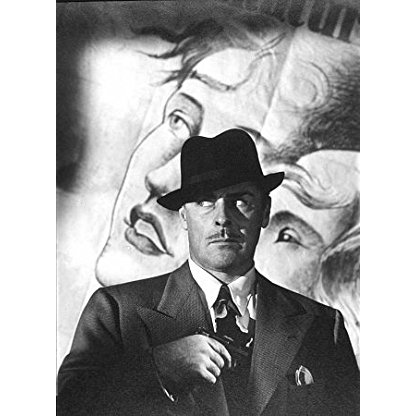 Brian Donlevy was born on February 09, 1901 in  Cleveland, Ohio, United States, is Actor, Producer, Soundtrack. It seems that Brian Donlevy started out life as colorfully as any character he ever played on the stage or screen. He lied about his age (he was actually 14) in 1916 so he could join the army. When Gen. John J. Pershing sent American troops to invade Mexico in pursuit of Pancho Villa--Mexican rebels under Villa's command raided Columbus, NM, and killed 16 American soldiers and civilians--Donlevy served with that expedition and later, in WW I, was a pilot with the Lafayette Escadrille, a unit of the French Air Force comprised of American and Canadian pilots. His schooling was in Cleveland, OH, but in addition he spent two years at the US Naval Academy at Annapolis, MD. However, he gave up on a military career for the stage. After having landed several smaller roles, he got a part in "What Price Glory" and established himself as a bona fide actor. Later such roles on stage as "Three for One", "The Milky Way" and "Life Begins at 8:30" gave him the experience to head off to Hollywood. Donlevy began his Hollywood career with the silent film A Man of Quality (1926) and his first talkie was Gentlemen of the Press (1929) (in which he had a bit part). There was a five- to six-year gap before he reappeared on the film scene in 1935 with three pictures: Mary Burns, Fugitive (1935), Another Face (1935) and Barbary Coast (1935), which was his springboard into film history. Receiving rave reviews as "the tough guy all in black", acting jobs finally began to roll his way. In 1936 he starred in seven films, including Strike Me Pink (1936), in which he played the tough guy to Eddie Cantor's sweet bumpkin Eddie Pink. In all, from 1926 to 1969 Donlevy starred in at least 89 films, reprising one of his Broadway roles as a prizefighter in The Milky Way (1940), and had his own television series (which he also produced), Dangerous Assignment (1952). In 1939 he received an Oscar nomination for Best Supporting Actor for his portrayal of the sadistic Sgt. Markoff in Paramount's Beau Geste (1939), its remake of an earlier silent hit. The Great McGinty (1940), a Preston Sturges comedy about a poor homeless slob who makes it to Governor of a state with the mob's help, is a brilliant character study of a man and the changes he goes through to please himself, those around him and, eventually, the woman he loves. A line in the film, spoken by Mrs. McGinty, seems a fitting description of the majority of roles Brian Donlevy would play throughout his career: ". . . You're a tough guy, McGinty, not a wrong guy." Donlevy's ability to make the roughest edge of any character have a soft side was his calling card. He perfected it and no one has quite mastered it since. He later, in 1944, reprised that role in The Miracle of Morgan's Creek (1943). By 1935 Donlevy was working for 20th Century-Fox and had just completed filming 36 Hours to Kill (1936) when he became engaged to young singer Marjorie Lane, and they married the next year. The marriage produced one child, Judy, but ended in divorce in 1947. It was 19 years before he remarried. In 1966, Bela Lugosi's ex-wife Lillian became Mrs. Brian Donlevy, and they were married until his death in 1972. Donlevy had always derived great pleasure from his two diverse interests, gold mining and writing poetry, so it was fitting that after his last film, Pit Stop (1969), he retired to Palm Springs, CA, where he began to write short stories and had his income well supplemented from a prosperous California tungsten mine he owned. Having gone in for throat surgery in 1971 he re-entered the Motion Picture County Hospital in Woodland Hills, CA, on March 10th, 1972. Less than a month later, on April 6, he passed away from cancer.
Brian Donlevy is a member of Actor 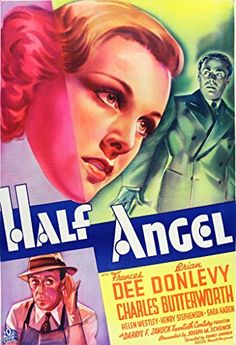 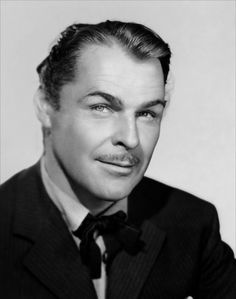 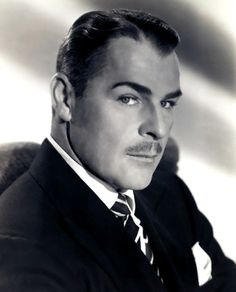 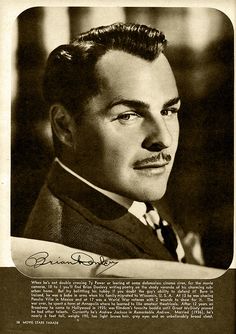 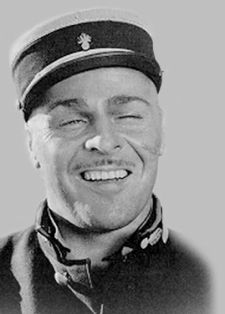 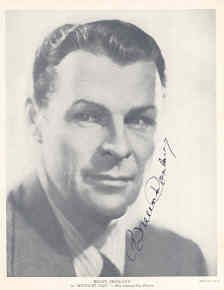 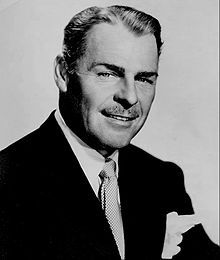 Donlevy was born in 1901 in Cleveland, Ohio, to Irish parents Rebecca (née Parks) and Thomas Donlevy, who were originally from Portadown, County Armagh. Sometime between 1910 and 1912, the family moved to Sheboygan Falls, Wisconsin, where Donlevy's father worked as a supervisor at the Brickner Woolen Mills.

When the local Army National Guard company was called into Service for the Pancho Villa Expedition in 1916, Donlevy lied about his age (he was actually 14) so he could join the mobilization. Donlevy served during the expedition as a bugler. When the United States entered World War I, Donlevy went to France with Company C, 127th Infantry Regiment, a part of the 32nd Infantry Division.

Donlevy began his career in New York City in the early 1920s, appearing in many theater productions and also winning an increasing number of silent film parts. Previously, he had modeled for the Illustrator J. C. Leyendecker, who produced illustrations for the famous Arrow Collar advertisements. His Broadway credits included Hit the Deck and Life Begins at 8:40.

Donlevy's break came in 1935, when he was cast in the Edward G. Robinson film Barbary Coast. A large amount of film work followed, with several important parts. In 1939, he played the lead villain in Destry Rides Again and was nominated for an Academy Award for Best Supporting Actor for his memorable role as the ruthless Sergeant Markoff in Beau Geste, although the Oscar went to Thomas Mitchell for Stagecoach.

Donlevy starred as US special agent Steve Mitchell in the radio/TV series Dangerous Assignment. Mitchell received assignments to exotic locales involving international intrigue from the Commissioner played by Herbert Butterfield. His obituary in The Times newspaper in the United Kingdom stated that "any consideration of the American 'film noir' of the 1940s would be incomplete without him".

The following year, he played the role for which he is perhaps best remembered, that of McGinty in The Great McGinty, a role he reprised four years later in The Miracle of Morgan's Creek. In 1942, Donlevy starred in Wake Island with william Bendix and Robert Preston and played street-tough borough Politician Paul Madvig in Dashiell Hammet's classic The Glass Key. In 1955, he played the lead in the British science-fiction horror film The Quatermass Xperiment (called The Creeping Unknown in the US) for the Hammer Films company, playing the lead role of Professor Bernard Quatermass. The film was based on a 1953 BBC Television serial of the same name.

Throughout his film career, Donlevy also did several radio shows, including a reprise of The Great McGinty. He played the lead character in Dangerous Assignment between 1949 and 1954, taking the series to TV in 1952. He featured in a number of films over the following years until his death. He also appeared in a variety of television series from the late 1940s until the mid-1960s. In 1966 in one of the final episodes of Perry Mason, "The Case of the Positive Negative", Donlevy played defendant General Roger Brandon.

He also guest-starred on such popular programs as Crossroads, Wagon Train, and Rawhide. In 1957, he appeared in a CBS production of A. J. Cronin's Beyond This Place. In 1960, he appeared as John Ridges in the episode "Escape" of The DuPont Show with June Allyson. His last film role was in Pit Stop, released in 1969.

Donlevy died from throat cancer on April 6, 1972 at the Motion Picture Country Hospital in Woodland Hills, Los Angeles, California. He was survived by his wife and a daughter, Judy Donlevy, by his second wife. His ashes were scattered over Santa Monica Bay.

In December 2016, a biography, Brian Donlevy, the Good Bad Guy by Derek Sculthorpe was published by McFarland & Company of North Carolina.