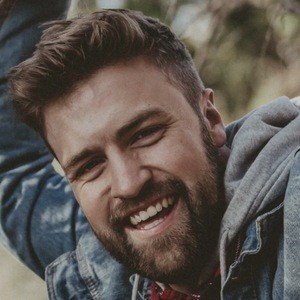 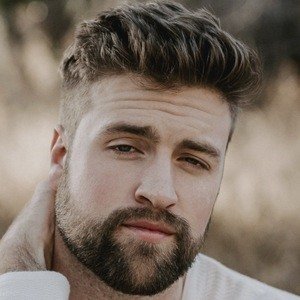 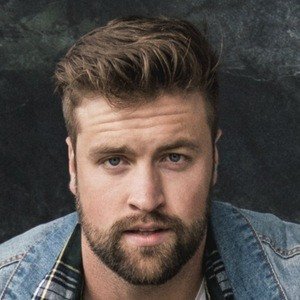 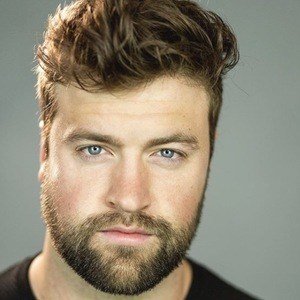 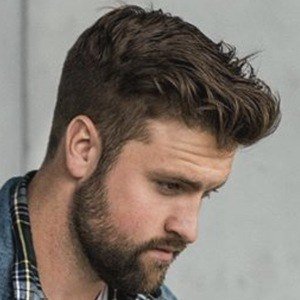 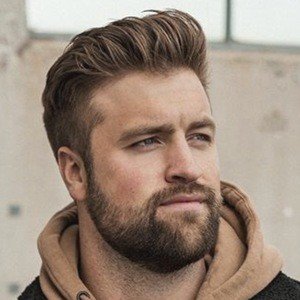 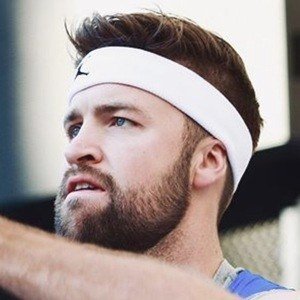 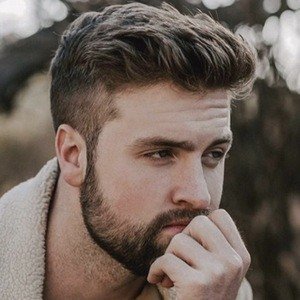 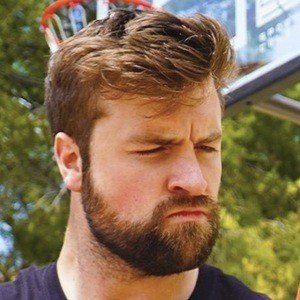 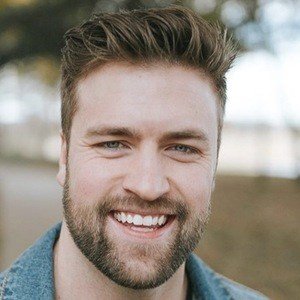 TikTok star who has risen to fame for his self-titled channel. He has earned more than 3.3 million likes for his basketball trick shot musical montages.

He began his TikTok channel in December 2017.

He has amassed more than 210,000 TikTok followers. He has also garnered more than 70,000 subscribers to his self-titled YouTube channel.

He was born and raised in the US.

He and Alex Caruso have played basketball together on social media. 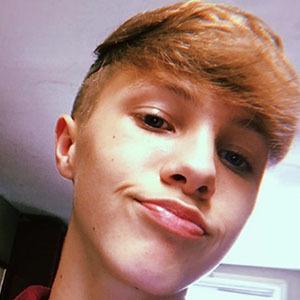