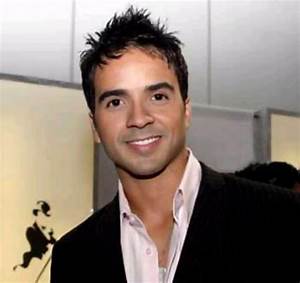 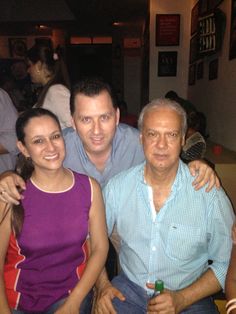 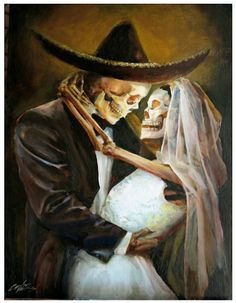 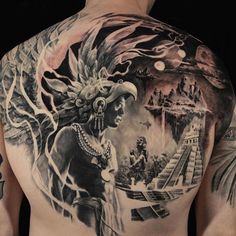 He began his professional career with Olimpia in 1988.

He was born and raised in Asuncion, Paraguay.

He played for the Argentinos Juniors while midfielder Juan Roman Riquelme was coming up through the squad's youth system.