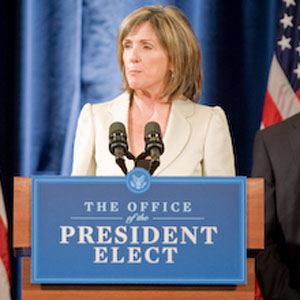 Lawyer and environmentalist who was appointed by President Obama to head the White House Office of Energy and Climate Change Policy. She previously held the post of Administrator of the Environmental Protection Agency from 1993 to 2001, the longest tenure for that position in the history of the EPA.

As the head of the EPA, she bottled both extreme elements of the environmentalist movement and Congressional Republicans to enact environmental policy.

She took the lead role in the White House's response to the Deepwater Horizon massive oil spill in the Gulf of Mexico, stating that the administration was 'prepared for the worst' - which might be oil leaks for months.

She was a founding member of several investment and consulting firms headed by Madeleine Albright.