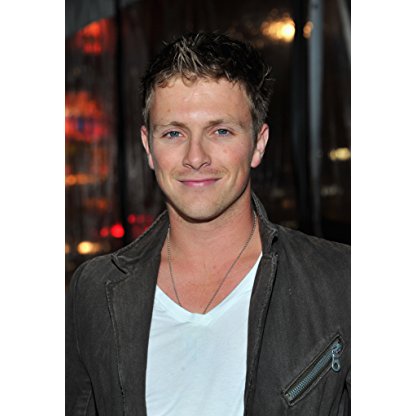 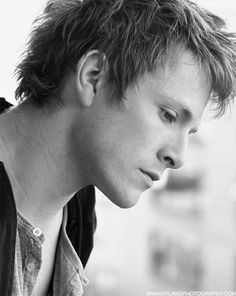 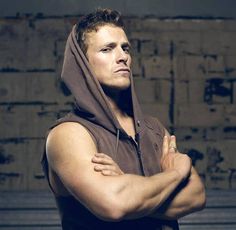 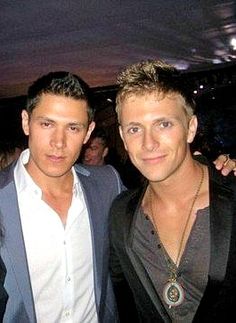 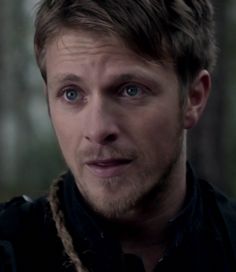 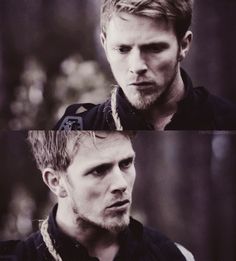 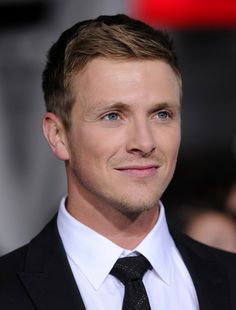 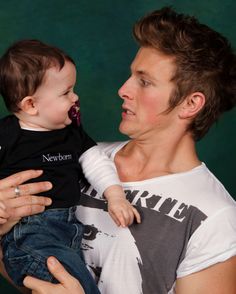 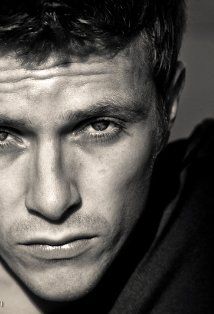 Since Twilight, Charlie has starred in Hammer of the Gods and guest-starred on Vampire Diaries. Bewley's most recent project is a Kickstarter campaign for a film called Thunder Road, he is working with partners Matt Dallas and Steven Grayhm. He also stars as Leon in the 2014 British adventure movie Rules of the Game.