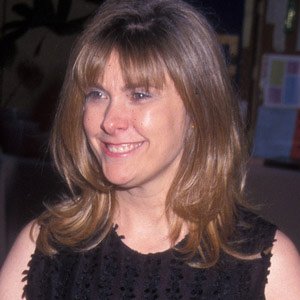 Actress who portrayed Kristin Shepard on Dallas and played the maid in the film Clue.

She began acting when she was three years old.

She married in 1986, but the couple divorced in 2001. They had one daughter together.

She appeared in an episode of House, which starred Hugh Laurie.