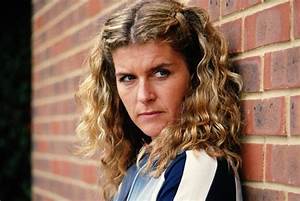 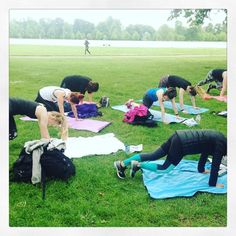 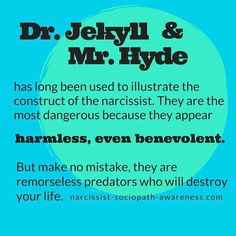 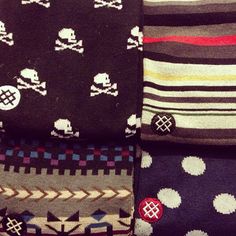 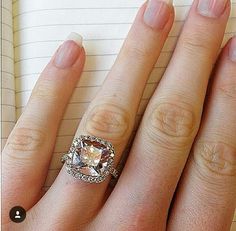 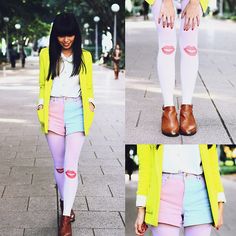 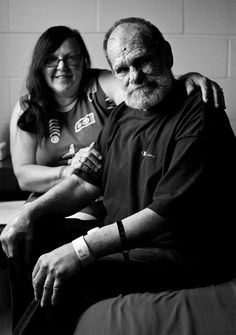 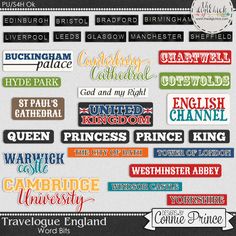 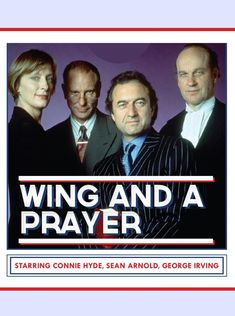 She is best known for playing PC Cathy Bradford in The Bill from 2002 to 2004, DC Janet Miller in City Central, Catherine Heywood in Wing and a Prayer. She has also been in Casualty, Doctors, Holby City, Dalziel and Pascoe, The Vicar of Dibley, Sharpe and the 1999 TV film The Dark Room from the novel by Minette Walters. She also appeared in a BBC Wales series called Lifeboat. On 15 March 2017, it was announced that she had joined the cast of Coronation Street as Sally Webster's (Sally Dynevor) sister Gina Seddon, taking over the role from Julie Foy.