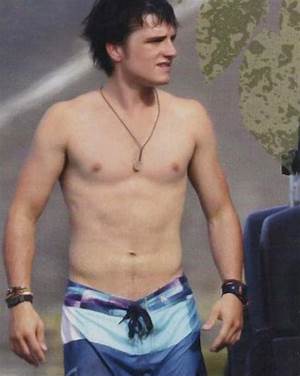 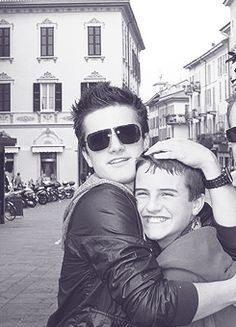 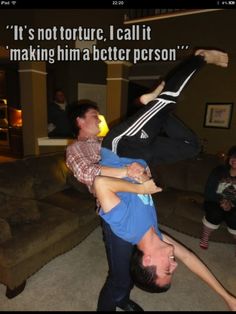 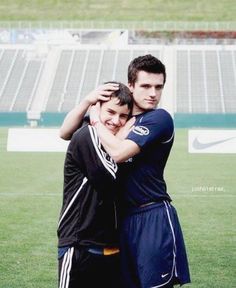 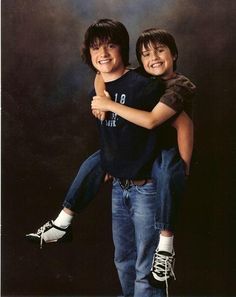 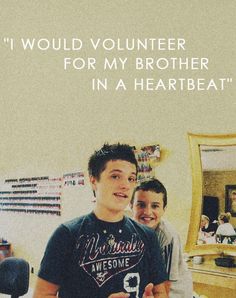 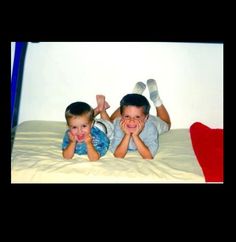 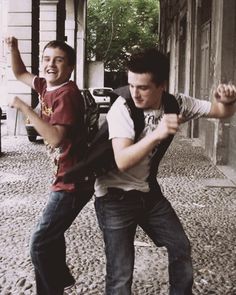 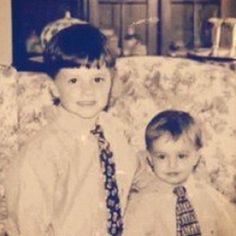 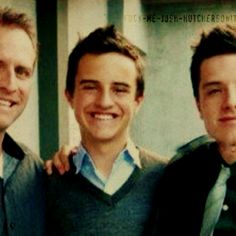 Brother of movie star Josh Hutcherson, most notable for his role in the Hunger Games franchise.

Before turning 10 years old, he provided his voice for the Tonka character in Tarzan II.

He appeared in the 2005 film Little Manhattan.

His mother Michelle used to work for Delta Air Lines and his father, Chris, worked as an analyst for EPA. He has a dog named Driver who's frequently on his Instagram.