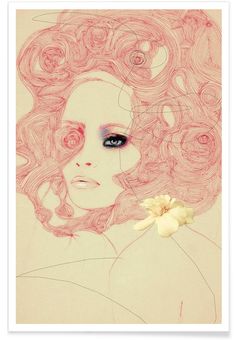 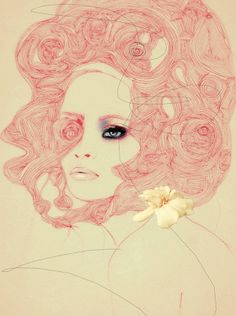 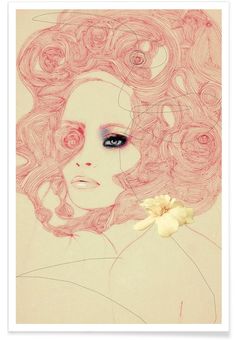 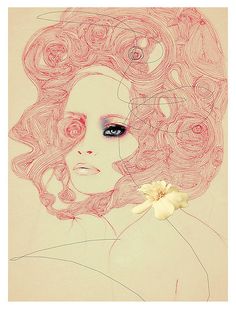 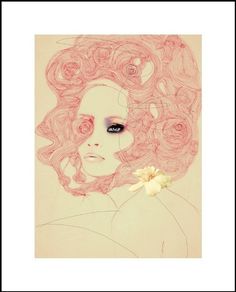 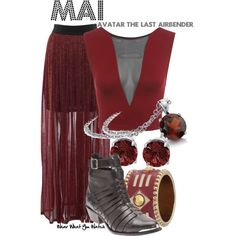 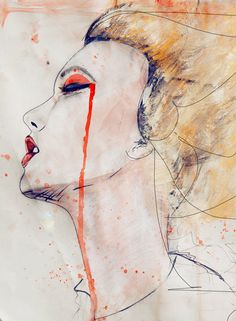 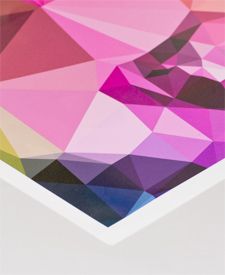 Leigh wrote and played all eight characters in Constantly Distracted in 2005. She also played Alma on Pop Tarts in 1999, voiced Tangier in Red Faction II in 2002, and played Mala for the original screening of Terra a year later. She played Bernice in The Boys & Girls Guide to Getting Down in 2006, and, in 2007, provided the voice of Basil in Capcom's third-person action game Lost Planet: Extreme Condition.