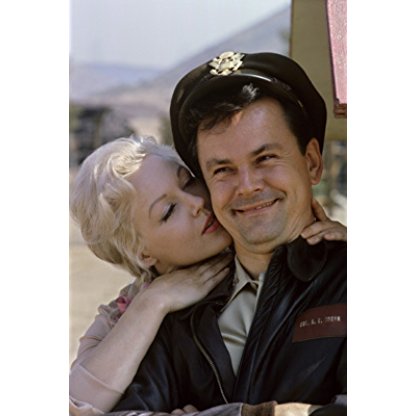 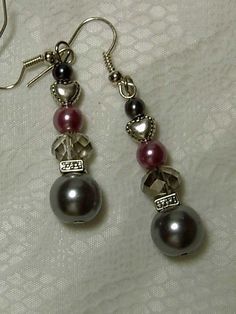 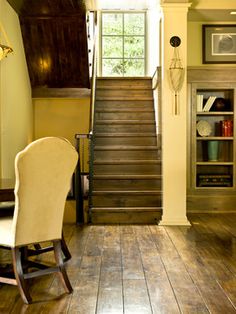 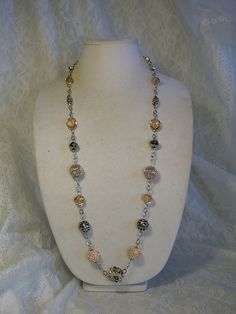 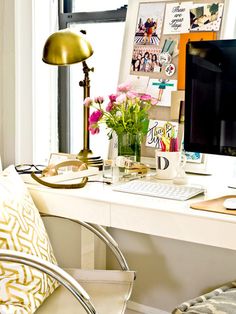 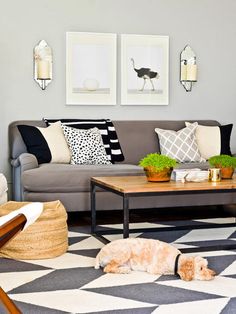 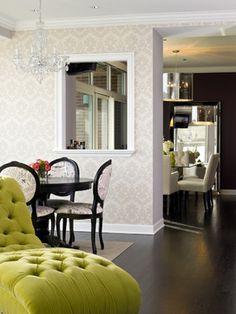 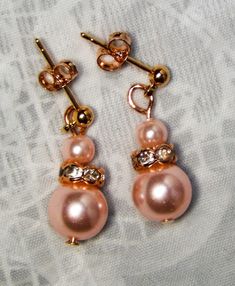 Lynn was born in Latvia as Zinta Valda Ziemelis. She and her mother fled in 1944, eventually arriving in the United States in 1950.

Lynn died on March 10, 2014, at age 77, from multiple organ failure after being stricken with hepatitis. She is survived by her daughter with Marlon Brando, Lisa Brando.