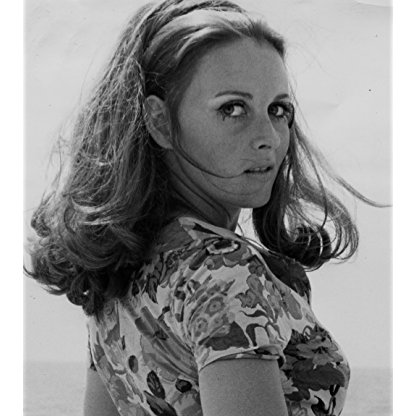 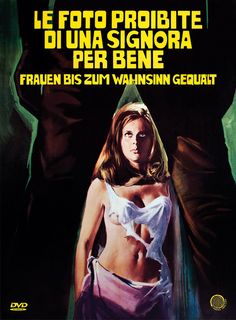 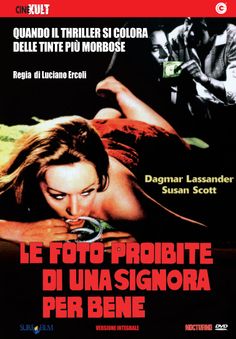 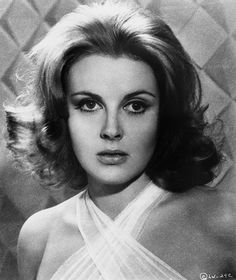 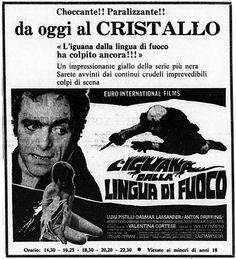 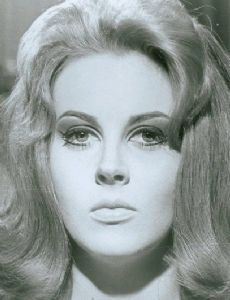 The character of Lassander Dagmar in the Italian-influenced 2015 horror film We Are Still Here is named after her.