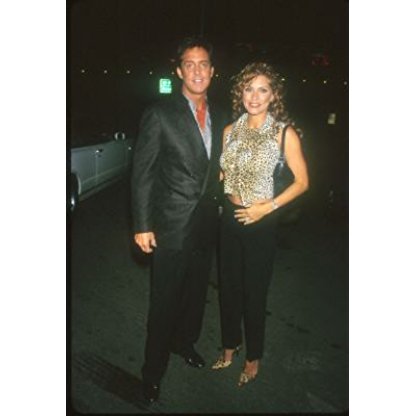 Darcy LaPier was bornon July 09, 1965, is Actress, Producer. Model, producer, actress, and award-winning rodeo barrel racer, Darcy LaPier is bringing all the glitz, grit, and glamour of the rodeo to reality TV in the A&E's hotly-anticipated, Rodeo Girls (2013) - set to premiere in Fall 2013. LaPier, the star and an Executive Producer of "Rodeo Girls" and the Weinstein Company are finally shining the spotlight on Cowboy- or in this case, Cowgirl- Rodeos" in A&E's newest original real-life series. Pre-production has commenced on the network's eight one-hour episode order, airing in December 2013.After attending rodeos as a spectator with her father in her home state of Oregon, LaPier began her mission to learn barrel-racing after his death and would drive 125 miles one-way up to Washington to work with a trainer. La Pier trained hard to succeed in the rodeos and, in 2004, earned the most money as a rookie after just starting out in competition.She now outrides and outdrives most any cowboy. LaPier sparkles when she's competing and has rightfully earned her place among the top barrel racers in the country. She trains tirelessly, driving her horse trailer from rodeo to rodeo and has suffered multiple debilitating injuries that are common with her sport.A true rags-to-riches saga, LaPier's life has been part-fairytale, part-drama, and part-inspirational story. After leaving her small-town Oregon roots for Hollywood, LaPier quickly became a "Hawaiian Tropic" girl-turned Tabloid favorite, marrying "Hawaiian Tropic" founder Ron Rice, and later action film star, Jean-Claude Van Damme. But it was her third marriage to "Herbalife" founder Mark Hughes, which ultimately redirected her exit choice from the Hollywood scene. After Hughes met a tragic end within a year of their marriage, her love of the equine sports gave her comfort and coping skills during some very difficult years. On her ranch in Oregon with her family, La Pier transformed herself into one of the top 20 award-winning professional rodeo barrel racers in the country.Whether Darcy LaPier is driving her 43 foot long semi-truck to the next rodeo, or parenting her 3 children, she remains the Hottest Cowgirl, a savvy businesswoman and she does it all (just as a pro-barrel racer does).....with grace, skill, and guts. Darcy's daughter, Sterling Rice, is in business college, her son Nicolas Van Damme is following in his parents' footsteps and is going into entertainment, while her younger daughter, Madison, does all the sports: soccer, gymnastics, volleyball and even barrel-racing.
Darcy LaPier is a member of Actress 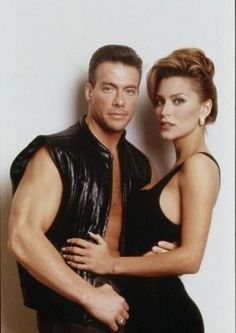 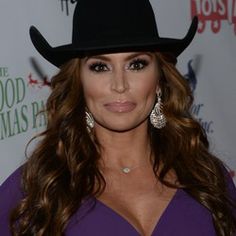 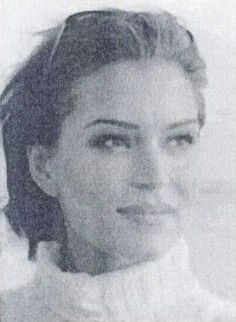 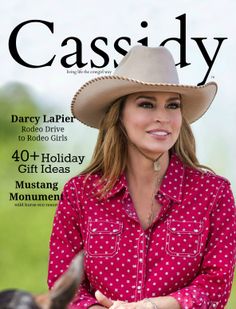 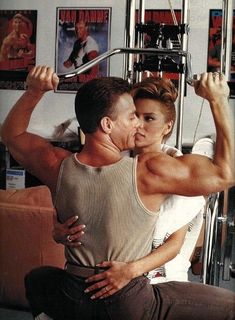 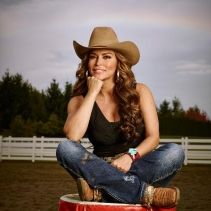 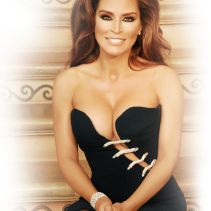 She was married to Ron Rice, founder of Hawaiian Tropic suntan lotion company from 1991 to 1993. From this marriage, they had a daughter named Sterling. She then married actor Jean-Claude Van Damme in Bangkok, Thailand in February 1994; their marriage lasted until November 1997. From this marriage, they had a son named Nicholas (born October 10, 1995).

After Hughes' death, LaPier married Brian Snodgrass (of the Seven Dees nursery family) in 2002. And had a daughter, Madison Snodgrass. On her ranch in Oregon with her family, LaPier transformed herself into a rodeo barrel racer. In 2013, she produced and starred in A&E's reality series Rodeo Girls.