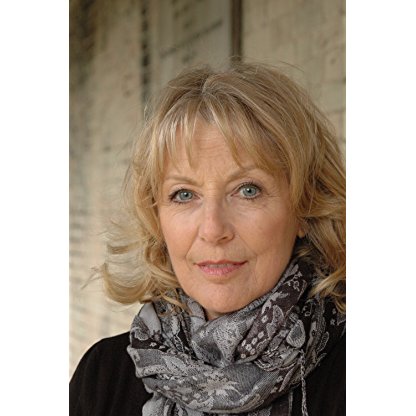 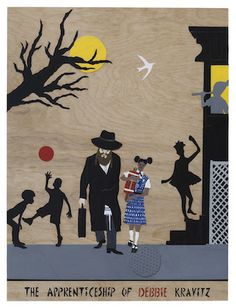 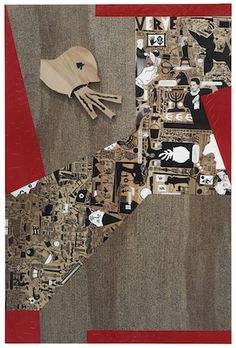 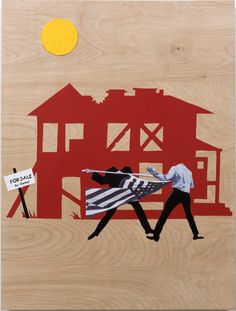 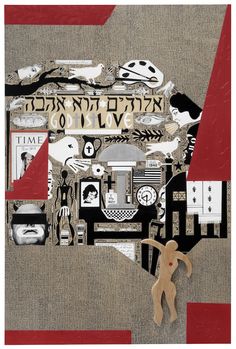 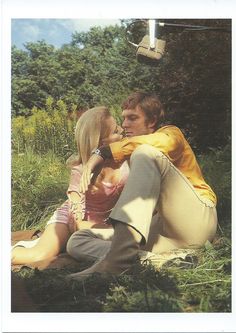 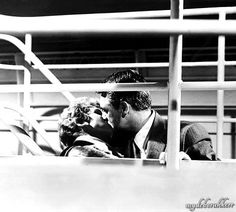 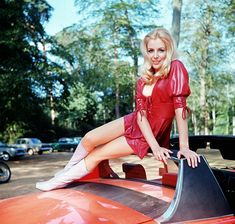 Born as Deborah Jane Snelling, she trained at the Central School of Speech and Drama and appeared on stage at the Bristol Old Vic and in the West End of London. She has had a successful television acting career. Since 2007, she has appeared on and off in the sitcom Not Going Out, as the mother of Tim (Tim Vine) and Lucy (Sally Bretton).