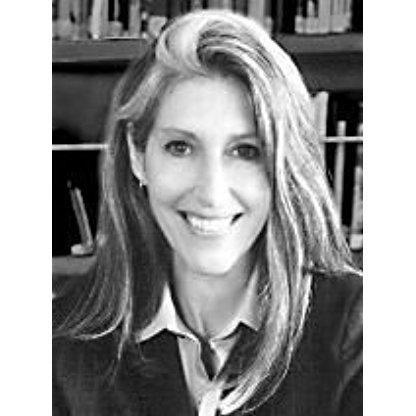 Deborah Nadoolman was bornon May 26, 1952, is Costume Designer. Deborah Nadoolman grew up in New York city standing in the back of the house at Broadway shows after her high school day was finished. She was awarded the first grant for Costume Design from the National Endowment for the Arts in the United States. After graduating from UCLA with an M.A. in Costume Design in 1975, she had a baptism in wardrobe working at NBC television. Her versatility was an asset for director John Landis for his The Kentucky Fried Movie (1977), in which a dozen distinct short segments were molded into a coherent whole. Nadoolman met Landis while a freshman at college, through a group of friends who had been to high school with him. Landis is a high school drop-out. In addition to two children, the relationship established a long-term film collaboration between the costume designer and the director, including the comedy classics Animal House (1978) and The Blues Brothers (1980). The elaborate period of the 1940s was depicted in Steven Spielberg's 1941 (1979).Her work with Spielberg continued with the iconic costume for Indiana Jones in Indiana Jones Va Chiec Ruong Thanh Tich (1981), Louis Malle on Crackers (1984), and 'Costa Gavras' on Mad City (1997). Further designing for John Landis included Trading Places (1983), An American Werewolf in London (1981), ¡Three Amigos! (1986), Coming to America (1988), and the costumes for the groundbreaking music video Michael Jackson's Michael Jackson: Thriller (1983), winner of MTV's first music video award.She is a two-term past president of The Costume Designer's Guild, Local 892, the union representing working Hollywood costume designers. In addition to writing the chapter "Designing Hollywood: Women Costume and Production Designers" in Women Designers in the USA 1900 - 2000, Pat Kirkham, Editor (Yale University Press, New Haven & London, 2000), and compiling and editing the Academy of Motion Picture Arts & Sciences catalogue 50 Costumes/50 Designers: Concept to Character (University of California Press, 2004) she is the author of Screencraft: Costume Design (Focal Press, London, 2003), Dressed: A Century of Hollywood Costume Design (Harper Collins, New York, 2007), and FilmCraft: Costume Design (Focal Press, 2012). Nadoolman wrote the first doctoral dissertation in the field of film costume design, Scene And Not Heard: The Role of Costume in the Cinematic Storytelling Process, and graduated with a PhD in the History of Design from the Royal College of Art in 2003. She is the David C. Copley Chair in Costume Design at UCLA's School of Theater, Film and Television, and Director of the David C. Copley Center for the Study of Costume Design at UCLA. She is the senior curator for the exhibition Hollywood Costume, opening October 20, 2012 at the V&A Museum in London, England.Her award-winning theatrical credits include work for the Virginia Opera ("Turandot," 1993), American Conservatory Theatre ("Dinner at Eight," 1992 and "Gaslight," 1995) as well as the Mark Taper Forum ("The Waiting Room," 1994 and "Closer," 2000).
Deborah Nadoolman is a member of Costume Designer 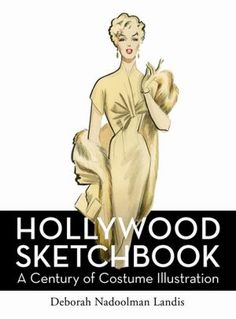 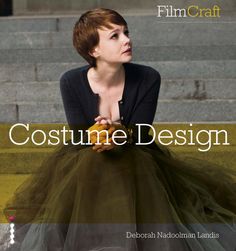 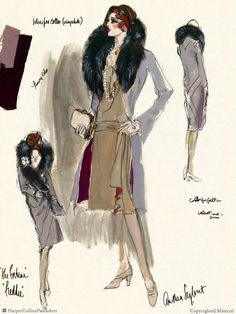 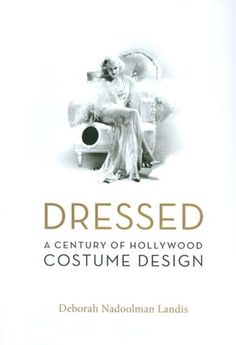 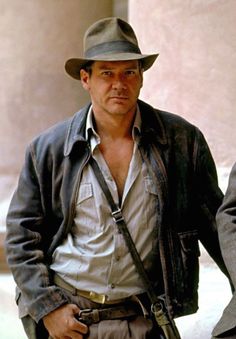 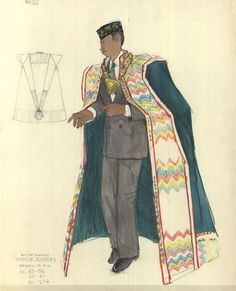 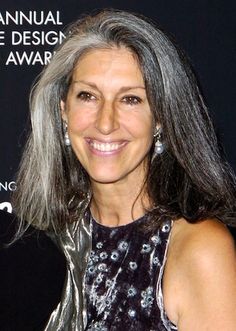 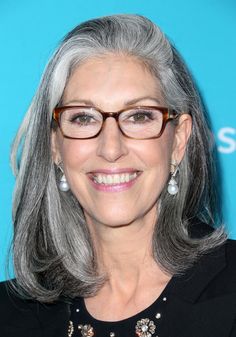 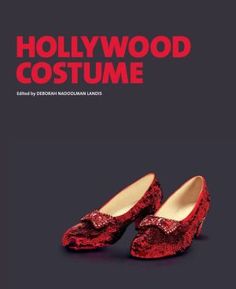 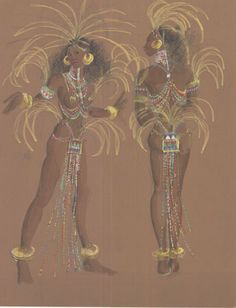 Born to a Jewish family, Landis graduated from UCLA with an M.F.A. in costume design in 1975. She earned her Ph.D. in history of design from the Royal College of Art in London. She has created iconic costumes throughout her career, such as the fedora and jacket of Indiana Jones (Harrison Ford), the "college" sweatshirt worn by John "Bluto" Blutarsky (John Belushi), and Michael Jackson's red jacket in Thriller. In addition to many Drama-Logue Awards for her theater designs, she was nominated for an Academy Award in 1988 for Coming to America.

Landis has lectured widely on costume design and taught classes at the University of Southern California, the AFI Conservatory, and is a professor at the University of the Arts London. She was inducted as a Distinguished Alumna at the UCLA Department of Theater, Film and Television in 2005, and honored as a william Randolph Hearst Fellow at the University of Texas, Austin in 2006. In 2007, she served on the Cinefondation Jury at the 60th Cannes Film Festival. In 2009, Landis became the David C. Copley Chair and the Director of the David C. Copley Center of Costume Design at UCLA, School of Theater, Film & Television.

Landis spent five years researching and designing "Hollywood Costume," which opened on October 20, 2012 at the Victoria & Albert Museum in London. With one hundred and thirty iconic costumes loaned by sixty international archives and private Collectors, "Hollywood Costume" was universally well reviewed and broke records at the V&A. Over 265,000 visitors saw the show before it closed on January 27, 2013. Landis headed the curation team as Senior Curator, with Sir Christopher Frayling, Guest Curator and Keith Lodwick as V&A Curator. The exhibition was designed by the London firm of Casson-Mann and the score for the exhibition was composed by Julian Scott. The 2013-14 exhibition tour includes the Australian Center for the Moving Image in Melbourne, The Virginia Museum of Fine Arts in Richmond, and the Phoenix Art Museum in Arizona. 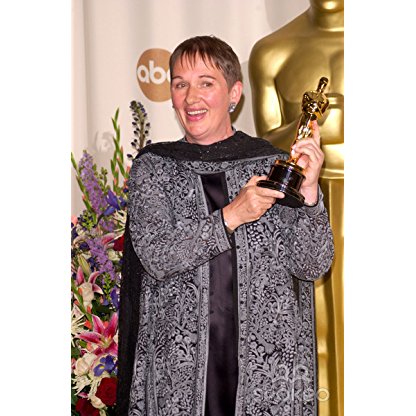 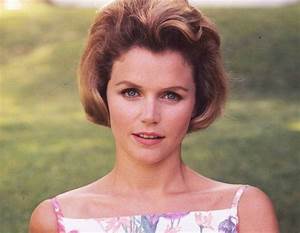 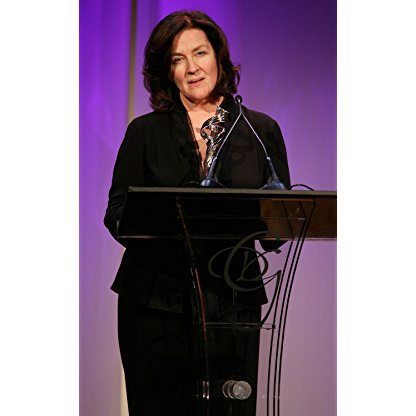 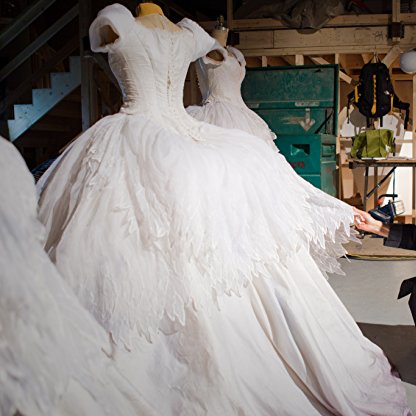 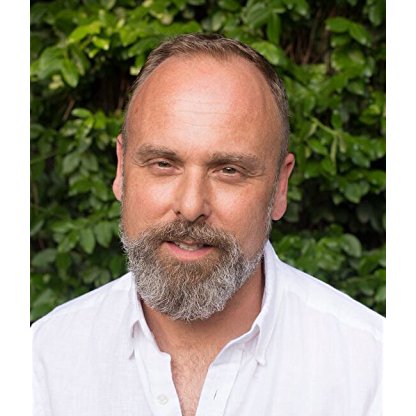 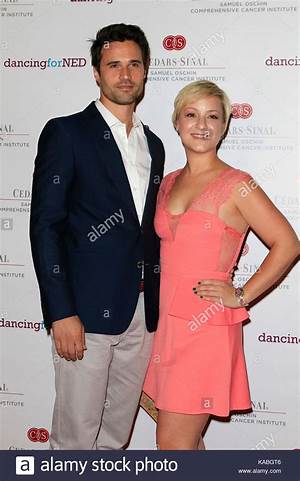