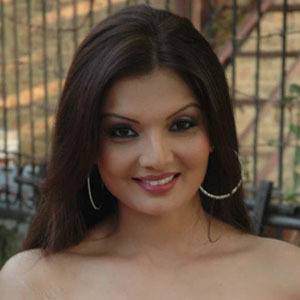 Actress who became a big name in the Hindi film and television industry with roles in hit movies like Koyla (1997) and television shows like Mushkil Samme Mein. She was a contestant on the reality show Bigg Boss 8 in 2014.

She made her acting debut on the series Hatim Tai in 1994.

She made her debut as a writer-director with the romance Yeh Dooriyan (2011), in which she also stars.

She married actor Kaishav Arora in 2012. She was previously married to actor Jeet Upendra, with whom she has children named Vivaan Upendra and Vedhika Upendra.

She and Gippy Grewal appeared together in the romantic comedy Second Hand Husband (2015).