Leleti Khumalo was born on March 30, 1970 in KwaMashu, South Africa. Star of the acclaimed apartheid film Sarafina! who also played Fedens in Hotel Rwanda.
Leleti Khumalo is a member of Movie Actress 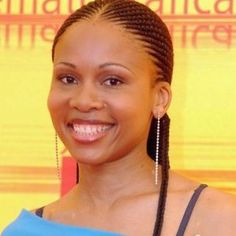 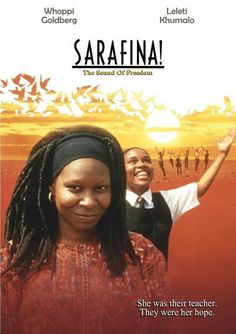 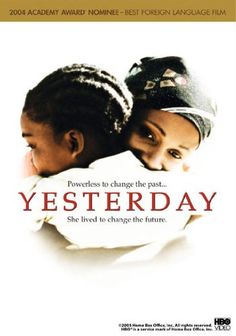 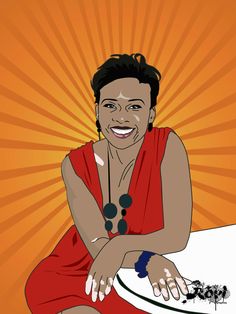 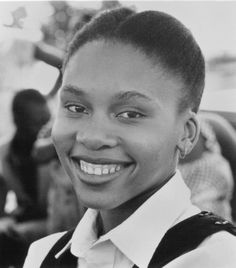 She performed in a local youth musical group called Amajika.

She earned a Tony Award nomination and an NAACP Image Award for her role in Sarafina!

She grew up near Durban, South Africa. She was married to Mbongeni Ngema from 1992 until 2005.

Whoopi Goldberg co-starred with her in the film version of Sarafina!