Dejan Zecevic was born on February 01, 1972 in  Belgrade, Serbia, Yugoslavia, Yugoslavia, is Director, Writer, Assistant Director. He is the youngest Serbian director who made six feature films until 37 years old, several short films, a segment in a composite film, a television film and several TV series. His films have received more than 100 prizes and for fourth all of them he have received FIPRESCI Award for Best director (1996, 1998, 2002, 2007) in Serbia.For his last film The fourth man (2007) he received 16 Awards.
Dejan Zecevic is a member of Director 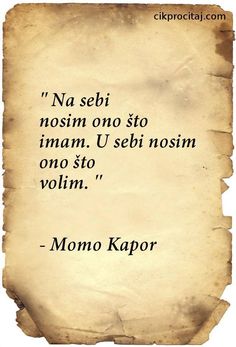 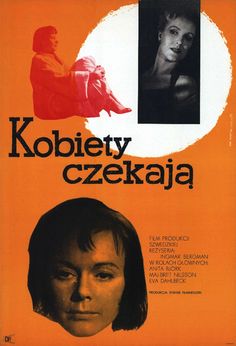