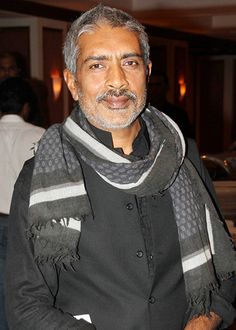 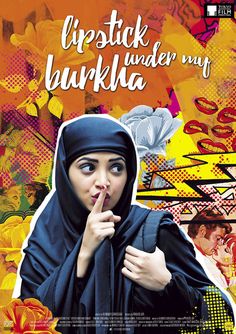 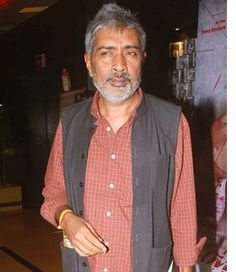 He joined the Film and Television Institute of India (FTII), Pune in 1973, to do a course in editing. Midway through it, the institution was closed for while due to student agitation, so he came to Mumbai, started working, and never went back to complete the course.

While still midway through his course, he started working on films independently in 1974. He made his first documentary, Under the Blue, in 1975, and continued to do so for the next eight years.

He made his debut as a feature film Director with Hip Hip Hurray in 1984, scripted by Gulzar and starring Raj Kiran and Deepti Naval as leads. Next came the film he received most recognition for, Damul (1984), which won the National Film Award for Best Feature Film and the Filmfare Critics Award for Best Movie in 1985. The film was based on the bonded labour issue in Bihar.

Prakash Jha is the chairman of Anubhooti, a registered society that has been working for cultural development, improvement of health care, disaster management and the upliftment of farmers and socio-economically backward people in Bihar since 1991.

Prakash Jha contested and lost the election to the Lok Sabha from his native Champaran in 2004. He again lost the election to the Lok Sabha in 2009 as Lok Janashakti Party candidate from West Champaran. He again contested in the 2014 elections as a JD(U) candidate from Paschim Champaran and lost, being second on the list.they had lot of respect and Desire for their followers....But he lost because of racialism.