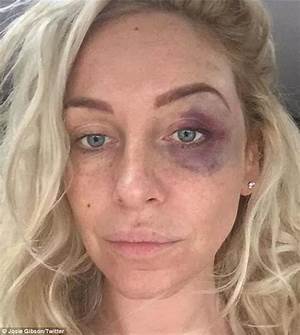 Denise Scott was born on April 24, 1955 in Australia. Australian comedian had best known television roles on Winners & Losers and Full Frontal.
Denise Scott is a member of TV Actress 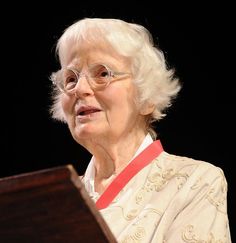 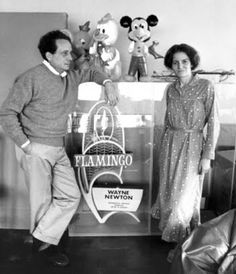 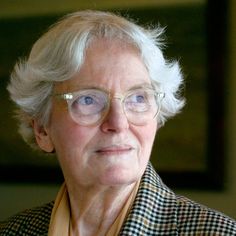 She performed with The Natural Normans, a comedy group, in the late 1980s.

She made several guest appearances on Australian TV's The 7PM Project and Talkin' 'Bout Your Generation.

She has two children with longtime partner John.

She acted alongside Geoffrey Rush in the comedy series Being Brendo.