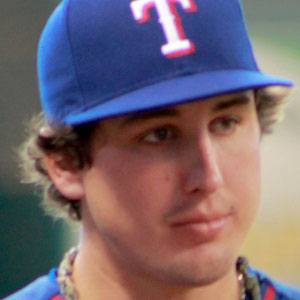 Nicknamed "Dutch Oven," he is known for his fun-loving personality and good fastball and slider; he made his MLB debut in 2009 with the Texas Rangers.

He played baseball at Wallace State Community College in Alabama.

He led the league in shutouts in 2011 with four.

He was born in Newark, Ohio.

Catcher Jarrod Saltalamacchia was his teammate on the Rangers.