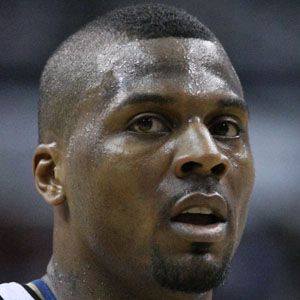 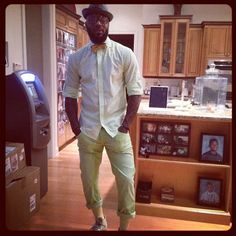 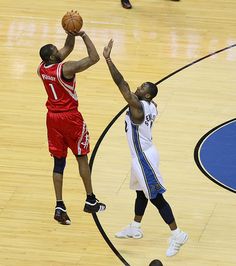 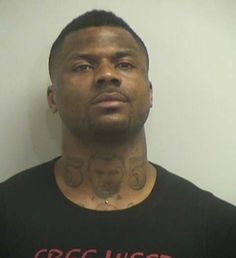 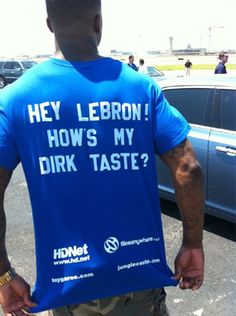 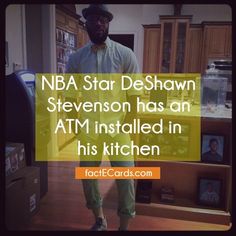 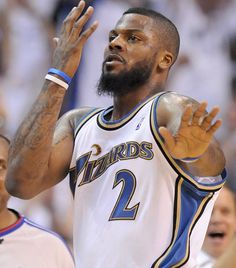 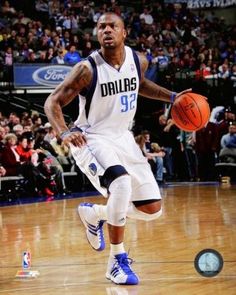 NBA guard/forward who broke into the league in 2000 with the Utah Jazz.

He originally committed to play at the University of Kansas, but decided instead to go directly from high school to the NBA.

He was traded to the Atlanta Hawks along with a number of other players on July 11, 2012 in a deal that sent Joe Johnson to the New Jersey Nets.

He has a son named DeShawn Jr. and two daughters, Skye and Londyn. He was previously engaged to Ariane Williams.

In the 2010-2011 season, he won an NBA Championship with Dirk Nowitzki and the Dallas Mavericks.