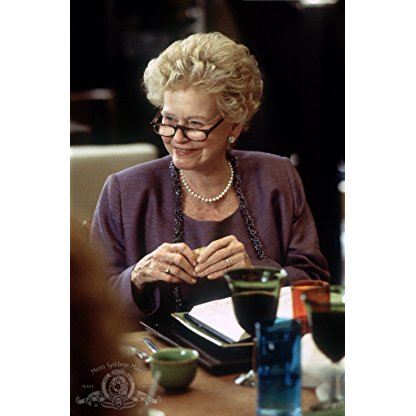 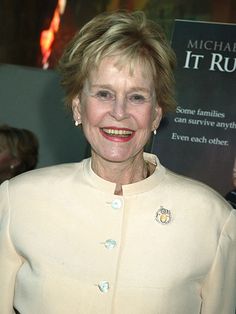 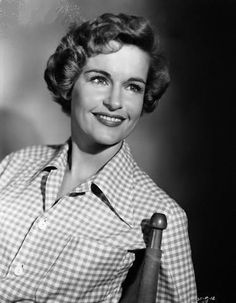 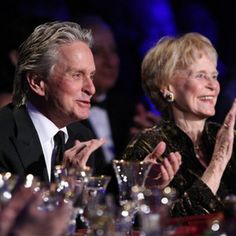 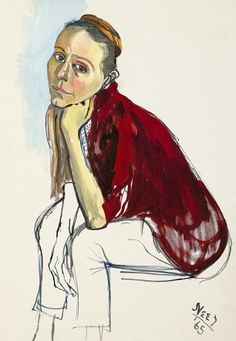 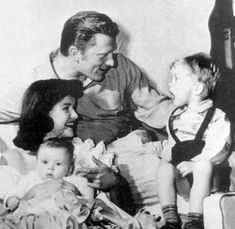 She was born in Devonshire, Bermuda, on January 22, 1923. Her father, Lieutenant Colonel Thomas Melville Dill (also the name of her great-grandfather, a mariner), was a former Member of the Colonial Parliament (MCP) (representing the Parish of Devonshire in the Parliament of Bermuda), Attorney General of Bermuda, and former Commanding Officer of the Bermuda Militia Artillery. Her mother Ruth Rapalje (née Neilson) had roots in New Jersey. Douglas' brother Bayard was a prominent Lawyer and Politician. Her sister Ruth was married to John Seward Johnson I, heir to the Johnson & Johnson fortune. Douglas' father was from a prominent Bermudian family, present on the island since the early 17th century.

In 1942, she began her career in a minor, uncredited role in Keeper of the Flame. She went on to appear in many films during the 1950s and 1960s, one of her most notable roles arguably being Susan Rogers in The Indian Fighter. During the 1960s and 1970s, she appeared in a variety of television programs (such as the General Electric Theater and Naked City), her best known television role being Lily Chernak Donnelly on Love Is a Many Splendored Thing.

Dill was married to Kirk Douglas. The two had met as acting students before the Second World War. During the war, Douglas was serving in the U.S. Navy when he saw the May 3, 1943, issue of Life magazine, which featured a photograph of Dill on the cover. He showed the cover to his shipmates and said that he would marry her. The two were married on November 2, 1943. They had two sons, Michael and Joel, before divorcing in 1951.

She married actor Bill Darrid, and the couple lived with her sons on the East Coast of the United States until his death in 1992. In 2002 Douglas married Donald Webster in the old Devonshire Parish Church in Bermuda.

In 1999, her autobiography, In the Wings: A Memoir, was published.

She played Poco on Three Steps to Heaven and Martha Evans in Days of Our Lives. Following the cancellation of Love Is a Many Splendored Thing, she played Annie Andersen in The Cowboys. She appeared in Roots: The Next Generations and The Waltons. In It Runs in the Family, Douglas appeared with her former husband, Kirk Douglas, son Michael and grandson Cameron, and later appeared on an episode of CBS's Cold Case and in the Season 15 ER episode "Heal Thyself" (2008), the year that she retired from acting.

On July 3, 2015, Douglas, a breast cancer survivor, died at the Motion Picture & Television Country House and Hospital in Woodland Hills, Los Angeles of an undisclosed form of cancer at the age of 92.