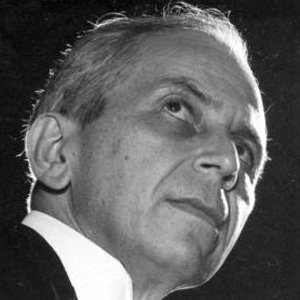 Classical pianist who was a respected and sought-after teacher.

He enrolled in the Academy of Music where he studied with composer and pianist Ernst von Dohnányi.

He accepted a position of professor of music at Florida State University in 1953.

His father, violinist and composer Edward Kilenyi Sr., came to the United States in 1908 from Hungary and was a piano teacher and composer of film music.

His father was George Gershwin's piano teacher for five years.