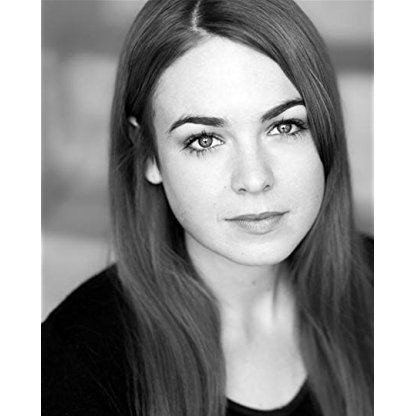 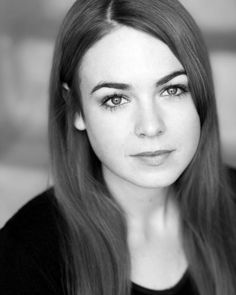 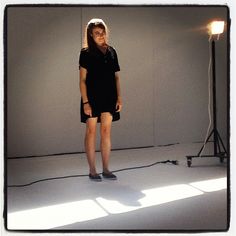 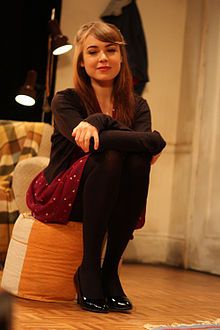 Diana Rowan (the same casting agent who discovered Anna Paquin, Keisha Castle-Hughes, and Jonathan Taylor Thomas) discovered Barclay in a school play and cast her as Celia in 2004's In My Father's Den, that rose the Actress to prominence. For that film, Barclay won Most Promising Newcomer at the 2005 British Independent Film Awards. She followed by moving to Australia – while continuing part-time with her degree in English and gender studies at the University of Auckland – for a role in the critically acclaimed 2006 black comedy Suburban Mayhem directed by Paul Goldman, for which she collected an AFI Award for Best Actress.

In 2006, Barclay became an ambassador for Australian animal rights group Voiceless, the animal protection institute. "I'm not against people who eat meat but I'd like them to know what happens in factory farms where highly intelligent animals live horrific lives."

Barclay's performance also lead to an invitation to her first stage performance, on Neil Armfield's 2009 production of Gethsemane in Sydney. Armfield later indicated Barclay to Lee Lewis, who cast her in the play That Face. In 2011, she performed in another Belvoir production, The Seagull, and acted opposite Geoffrey Rush in the Melbourne Theatre Company's The Importance of Being Earnest. In 2012, Barclay performed opposite Hollywood actors Michael Cera and Kieran Culkin in This Is Our Youth, returned to Belvoir with Strange Interlude and debuted at London's Young Vic performing on Three Sisters.

Barclay also starred in the music video "Big Jet Plane" by "Angus & Julia Stone which was directed by Kiku Ohe in 2010.