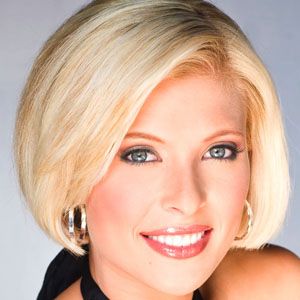 Model who was formerly Miss Georgia 2009 and a competitor in the Miss America 2010 pageant.

She attended the University of Miami, where she graduated with a Bachelor's in Music.

Her parent are Annie and Randy Cook. She has a younger brother named Harrison.

She competed in Miss America 2010, which was hosted by Mario Lopez. 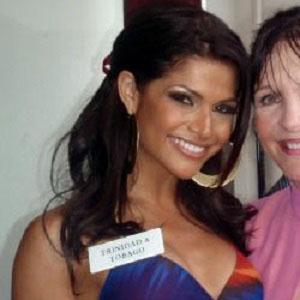 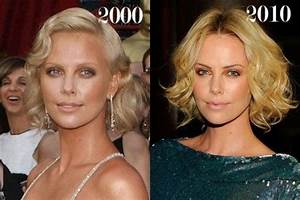 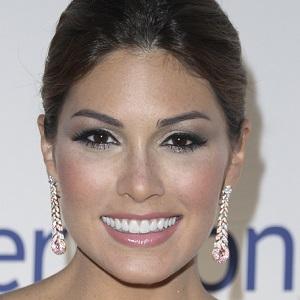 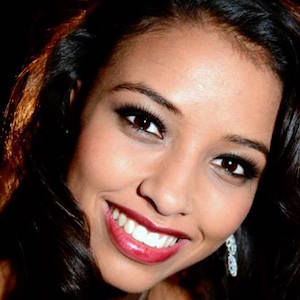 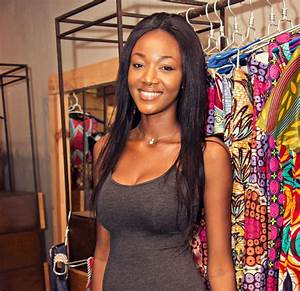 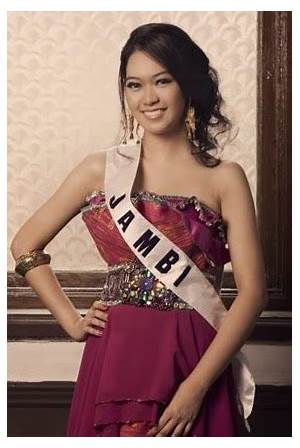 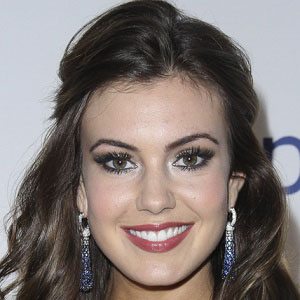 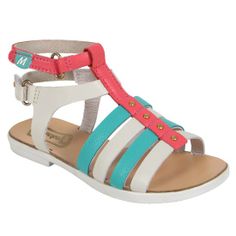 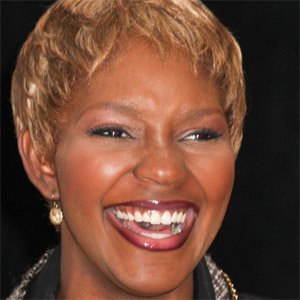 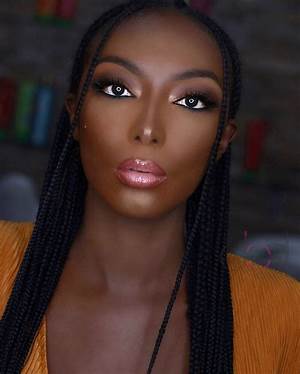