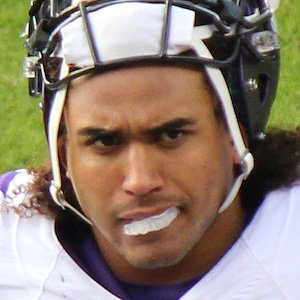 Eric Kendricks was born on February 29, 1992 in Clovis, CA. Linebacker who was drafted 45th overall by the Minnesota Vikings in 2015.
Eric Kendricks is a member of Football Player 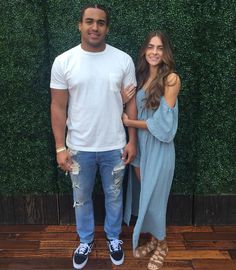 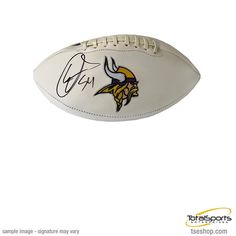 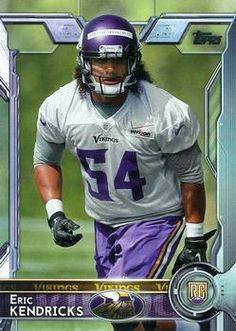 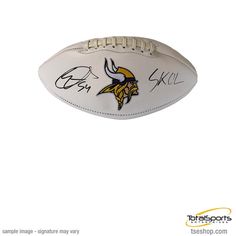 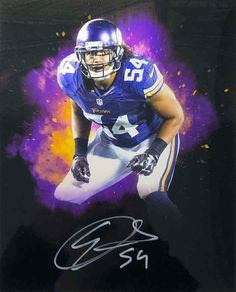 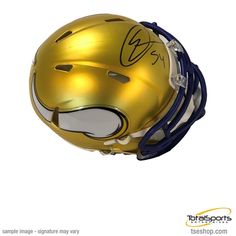 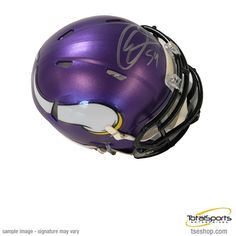 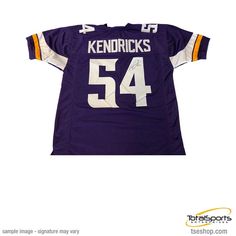 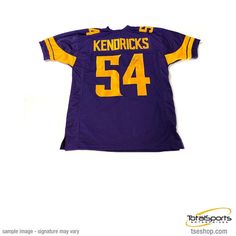 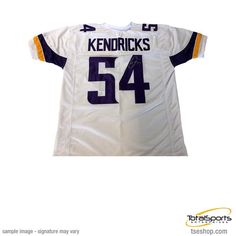 Linebacker who was drafted 45th overall by the Minnesota Vikings in 2015.

He was awarded a full athletic scholarship to play linebacker for the UCLA football team. In his 2014 senior season, he was an All-American, winning the Butkus Award for the nation's top linebacker.

In December 2015, he won the NFL Defensive Rookie of the Month award.

He was born and raised in Clover, California, by his mother, Yvonne, and his father, Marvin, who was a former professional running back. His brother, Mychal, is also a pro football player whose played for the Eagles. He has a sister named Danielle.

He was the Minnesota Vikings' second pick of the 2015 NFL Draft, behind the 11th overall pick Trae Waynes.