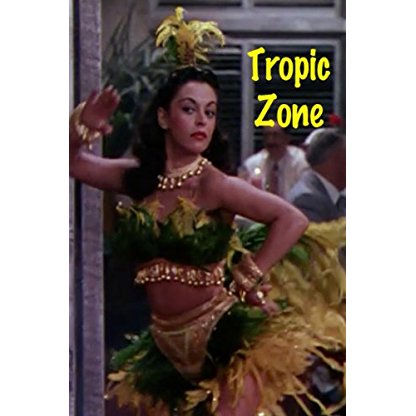 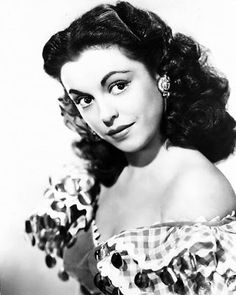 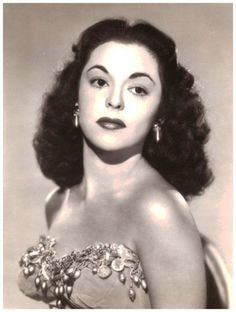 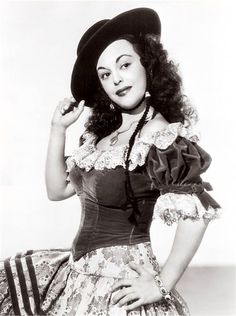 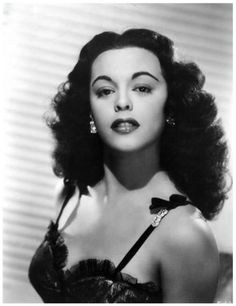 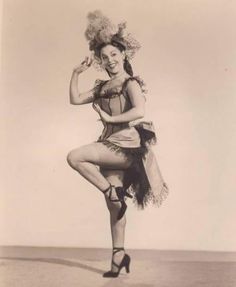 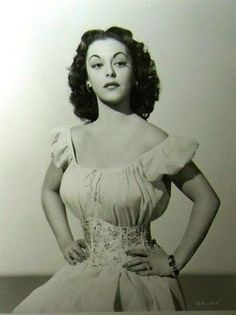 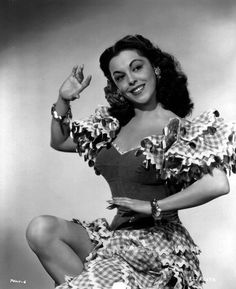 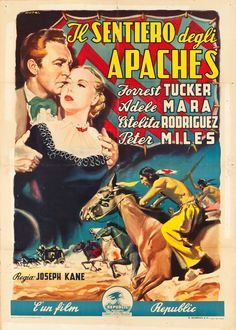 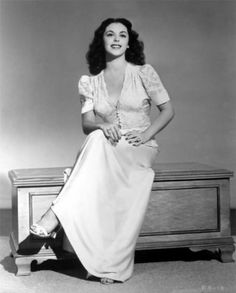 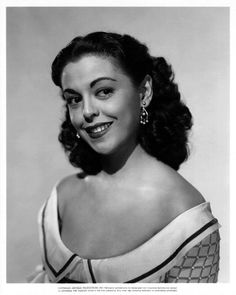 Rodriguez's career began in 1942 when she won a contract with MGM at the age of 14. She continued to go to MGM school in preparation to make a movie. However, MGM dropped her at the last minute, and Rodriguez traveled back to New York until 1945 when she signed a 5-picture deal with Republic.

Her first movie was Along the Navajo Trail. Although it made her career take a better turn, Rodriguez did not enjoy making the movie, reportedly saying "Everyone treats me like a kid. I am a mother." Soon after this, she starred with western favorites Roy Rogers and Dale Evans in Twilight in the Sierras in 1950 and In Old Amarillo with Rogers. She concluded her career with Republic in 1952, and her last film was 1966's Jesse James Meets Frankenstein's Daughter. In 1959, she appeared in Rio Bravo.

On March 12, 1966, Estelita Pego was found dead on the kitchen floor of her North Hollywood/Van Nuys, California, home, at age 37. The cause of death was not made public. She is interred at San Fernando Mission Cemetery, Mission Hills, California.