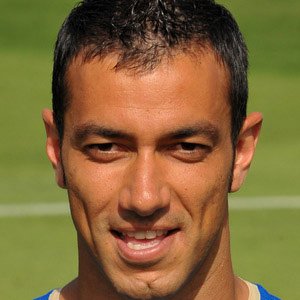 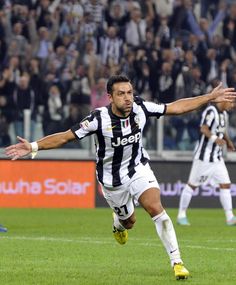 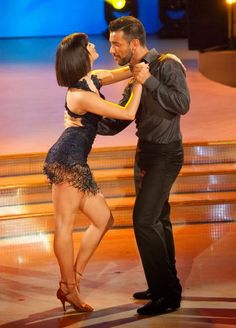 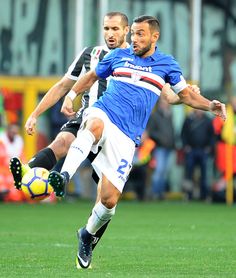 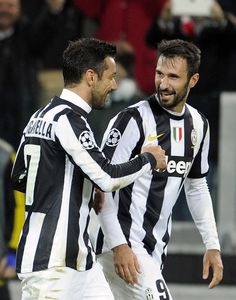 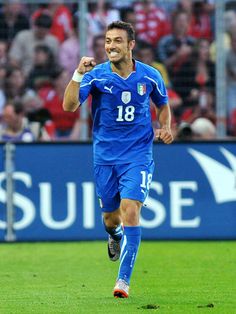 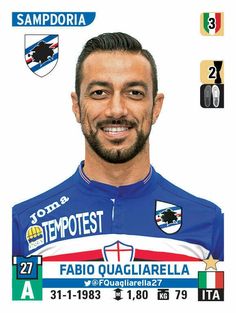 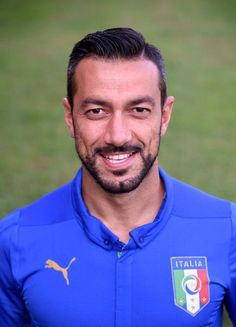 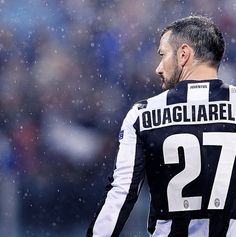 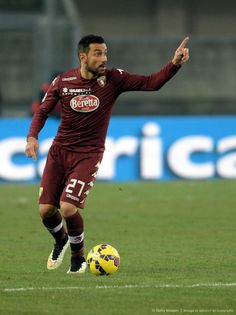 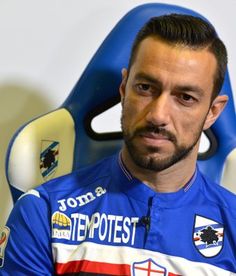 Italian striker who joined Juventus in 2010 after a season with Napoli and two seasons with Udinese. He became a member of the Italian national team in 2007.

He played for Torino's youth team as a teenager from 1994 to 1999, before debuting for the club's senior team.

He grew up in Torino, Italy.

He became teammates with Gianluigi Buffon on the Italian national team in 2007.