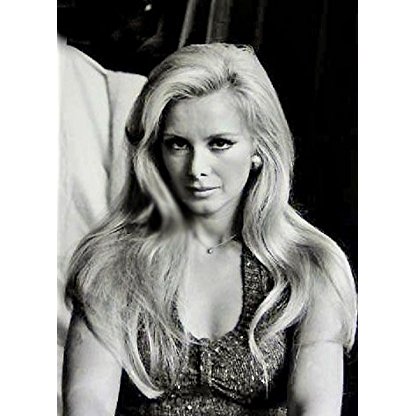 Filiz Akin was born on January 02, 1943 in  Ankara, Turkey, Turkey, is Actress. She was born in Ankara, Turkey in 1943. After graduating from Ted Ankara College, she left university for a career in cinema. She was formerly married to producer / director 'Türker Inanoglu (I)' and they had one child - Ýlker.
Filiz Akin is a member of Actress 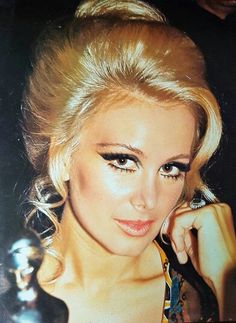 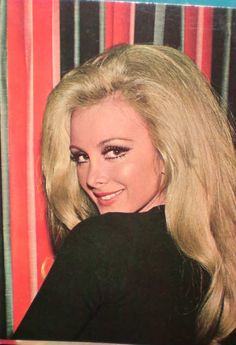 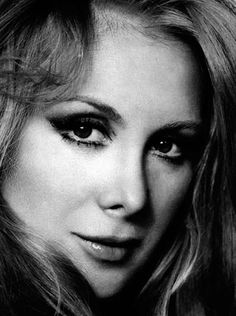 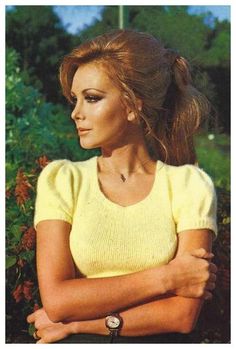 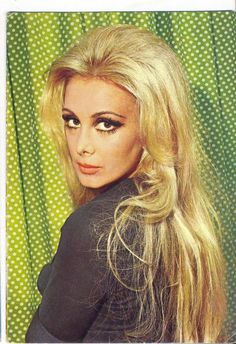 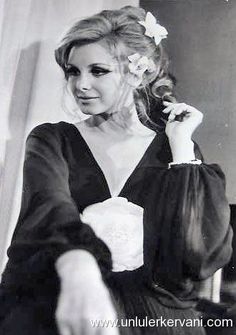 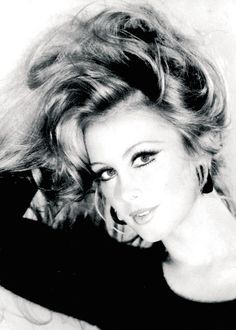 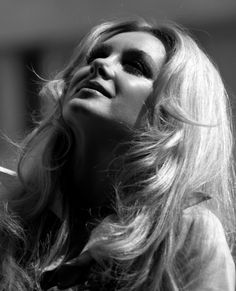 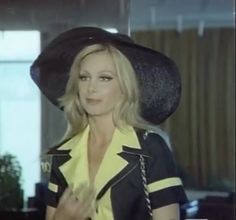 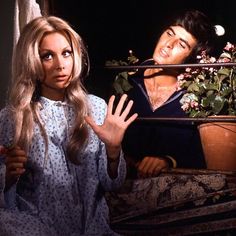 She graduated from TED Ankara College and then studied archaeology at the Faculty of Arts at Ankara University. In 1962 she won a competition held by the "film star" magazine and made debut the same year in Akasyalar Açarken. Then she acted with Ajda Pekkan in the film “Kadın Berberi (Ladies' Hairdresser) and established herself with roles in Kadın Terzisi (The Tailor) and Yankesici Kız (The Snatcher Girl) in 1964 where she successfully played characters in different genres. A year later in 1965, she acted in Kolejli Kızın Aşkı (The Love of the Young Girl) opposite Ayhan Işık.

Then Akın appeared in Çıtkırıldım (Softy) opposite Cuneyt Arkin where she played a rebellious girl to Arkin's character of a strict Teacher. The same year, she acted as a rich girl in Tamirci Parçası (The Penniless Repairman) with Ayhan Işık. Akın's next films included Hindistan Cevizi (Coconut) and Gül ve Şeker (Rose and Candy) with Zeki Müren and Efkarlı Sosyete (Blue Riches) with Sadri Alışık.In 1967, Akın acted in a film adaptation of Peyami Safa's Sözde Kızlar (So-called Girls). Then she appeared in a series of films opposite Cuneyt Arkin such as Seni Seviyorum (I Love You), Silahlı Paşazade (Armed Pasha), Hüzünlü Aşk (Sad Love), Lekeli Melek (Stained Angel) and Affedilmeyen (The Unforgiven).

She married Director Türker İnanoğlu and they had a son İlker İnanoğlu who would go on to become a prominent child actor, appearing with Akın in the Yumurcak film series. In 1969, she starred opposite Kartal Tibet in Reyhan and opposite Ayhan Işık in Karlı Dağın Eteği (Foot of the Snowy Mountain). Then Akın played twins in Ağlıyorum (I am Crying) with Ediz Hun. She performed songs on the films 'Cilveli Bir Kız (The Demure Girl), Oyun Bitti (Game Over), Cambazhane Gülü Fadime (Fadime: The Rose of the Circus) ve Oyun Bitti (Game Over). Other prominent films in this period were Aşka Tövbe (Remorse of Love), Acı Hatıralar (Bitter Memories) and Seni Sevmek Kaderim (Doomed to Love You) .

In 1971, she won the Golden Orange for best Actress for her performance in Ankara Ekspresi (Train to Ankara) where she starred opposite Ediz Hun. Then she acted in Tatlı Dillim (Sweet Honey) and Memleketim (Homeland) with Tarık Akan and Beyaz Gül (White Rose) with Kartal Tibet

After her divorce from Türker İnanoğlu (who went on to marry Gülşen Bubikoğlu), she married former MİT Director and diplomat Sönmez Köksal. After her retirement from acting in 1975, she appeared in television in the TRT series Geçmiş Bahar Mimozaları.