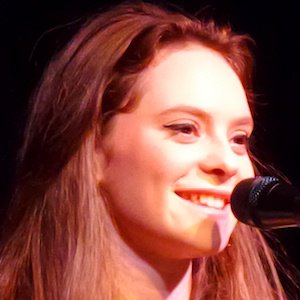 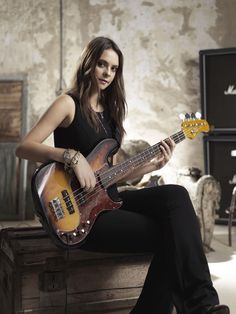 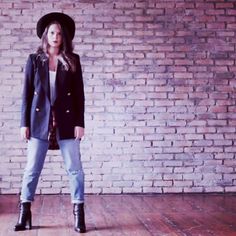 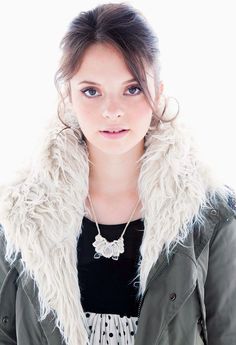 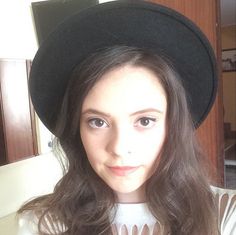 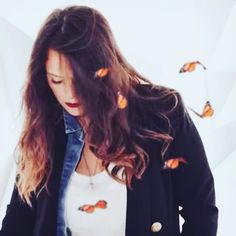 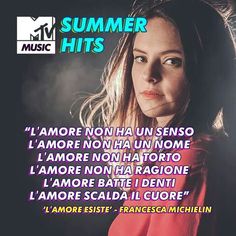 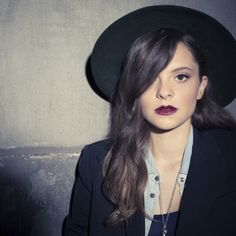 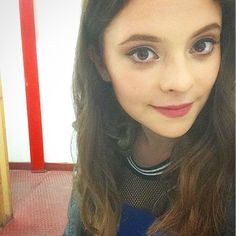 Pop singer who earned a #1 single with "Distratto" after winning the fifth season of the Italian version of The X Factor.

She started performing in a local Italian choir at the age of fourteen.

She released the top ten debut album, Riflessi di me, in October 2012.

She was inspired to focus on music by her older brother Filippo.

She sang Adele 's song "Someone Like You" on the fifth season of Italy's The X Factor.