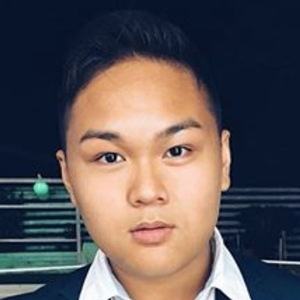 Italian YouTube star who primarily posts music covers to his channel. He has covered artists such as Tom Jones.

He first posted to his YouTube channel in April 2013.

He has amassed over 230,000 subscribers on his YouTube channel.

He posted a photo with his mother to his Instagram in May 2018.

He has covered Michael Bublé's song "Feeling Good" in June 2015.