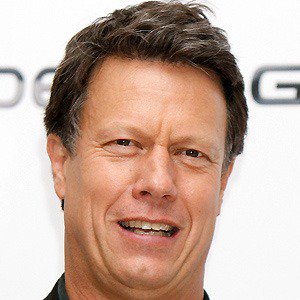 Gavin Hood was born on May 12, 1963 in South Africa. South African director and screenwriter who directed X-Men Origins: Wolverine and the 2013 sci-fi adaptation Ender's Game.
Gavin Hood is a member of Director 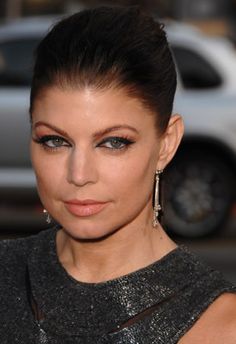 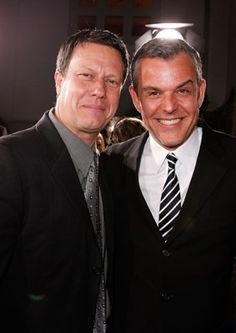 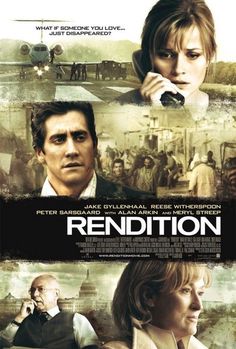 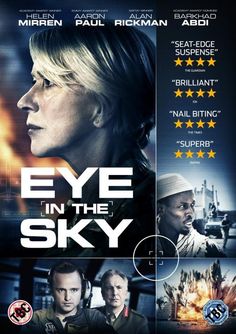 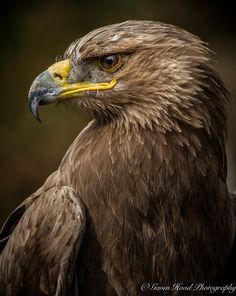 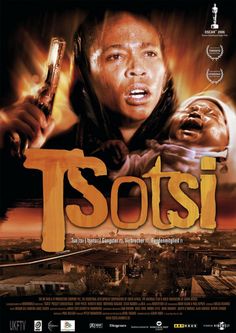 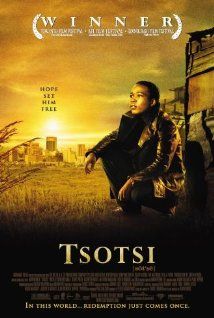 He directed short education films for the Department of Health in South Africa.

His foreign language film Tsotsi won him an Academy Award in 2005.

He married his wife Nerissa Black.