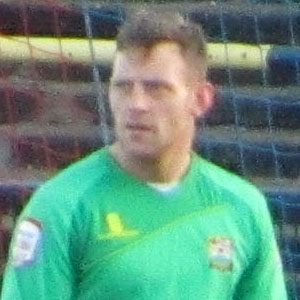 Graham Stack was born on September 26, 1981 in Hampstead, England. Goalkeeper who joined his first senior club, Arsenal, in 2000.
Graham Stack is a member of Soccer Player 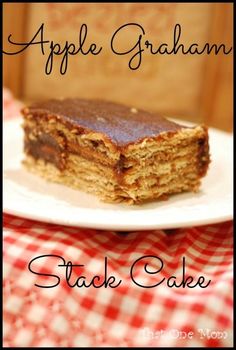 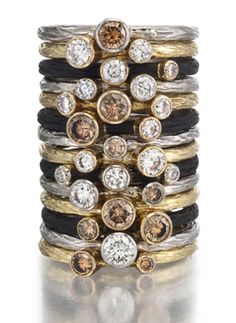 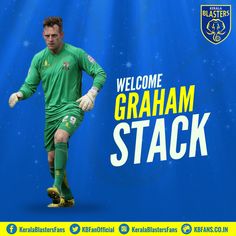 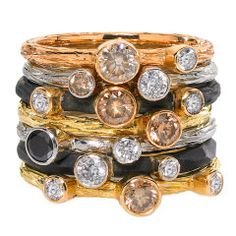 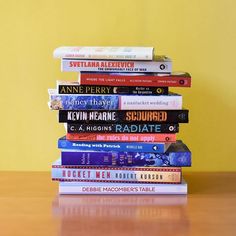 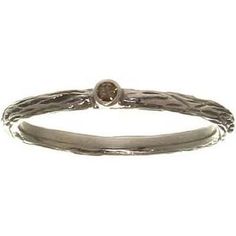 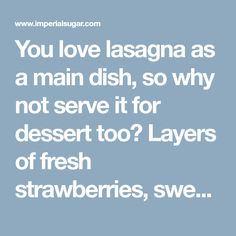 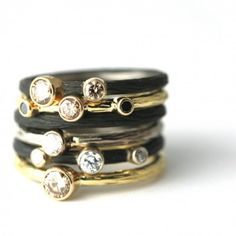 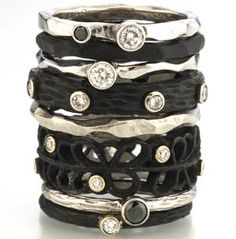 Goalkeeper who joined his first senior club, Arsenal, in 2000.

After spending most of the beginning of his career on loan, he signed a two-year contract with Hibernian in 2009, where he had a prominent role.

He was born in Hampstead, England.

In 2012 he signed with Barnet, where he played alongside Jack Saville.