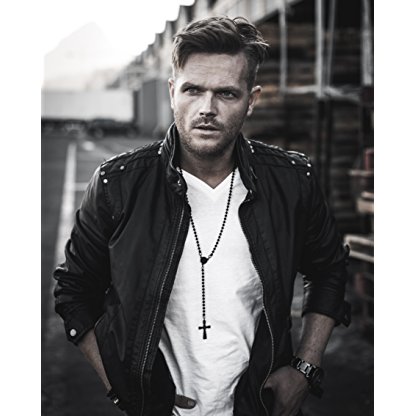 Greg Kriek was bornon January 20, 1965, is Actor, Producer, Director. With over 40 screen acting credits to his name Greg Kriek is an award-winning actor (originally from South Africa) who trained in LA at various studios such as the Larry Moss and Bobby Chance Shaw Studio.In his rising career he has already had the privilege of acting alongside Hollywood screen legends such as Morgan Freeman, Dylan O Brien, Billy Zane, Rutger Hauer, James Purefoy, Olga Kurylenko, Barry Pepper, Jackson Rathbone, Lindsay Wagner and many more.Greg will be seen in the next installment of Universal Studios' Tremors as "Dutch", in 20th Century Fox's Maize Runner: The Death Cure, Pureflix's Samsonas one of the leads "Caleb" and also stars as Tony Sinclair in the upcoming biopic Serengeti Rules from Oscar winning production company Passion Pictures.Momentum, Origins, Zum Teufel Mit Der Wahreit, Gettysburg, Dominion, Get Out Alive, SAF3 are some of his other released international projects.As a leading man Greg is the star of Born to Win (as seen on Netflix) 'n Man Soos My Pa, Last Ones Out, Tula Tula and The Recce.He is also preparing for a new drama Deep End where he will play drug addicted pro surfer Cory who has to come to terms with his past.This will be followed by the filming of a unique character-driven disaster movie where Greg plays a genial geologist who predicts that upcoming earthquakes will cause the city to fall into a sinkhole much to the disbelief and initial laughing stock of society.
Greg Kriek is a member of Actor 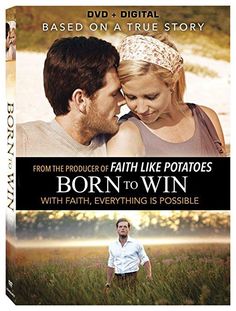 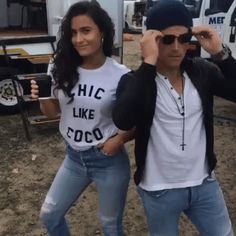 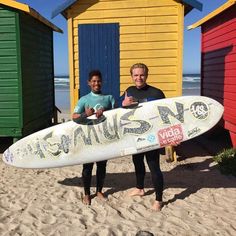 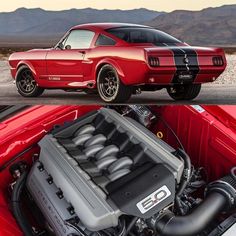 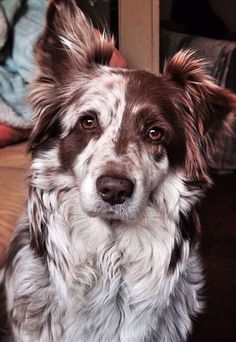 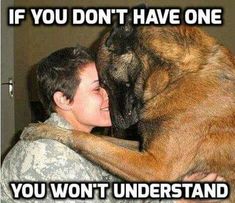 Greg K. is one of the founding members of The Offspring alongside singer Dexter Holland. Prior to forming The Offspring, he was also on the track and field team at Pacifica High School, along with bandmate Holland, where he took up playing the bass guitar. Greg K. and Holland had been playing locally since the early 1980s and formed Manic Subsidal in 1983. After hiring Noodles as their new Guitarist, Manic Subsidal changed their name to The Offspring in 1986. he attended Cal State Long Beach.

Greg K. graduated from Pacifica High School in 1983. He has been married to his wife Jane since 1998 and is a father of four sons, Michael, Matthew, Nolan, and Nathan. They currently live in the Huntington Harbour community in Huntington Beach, California.