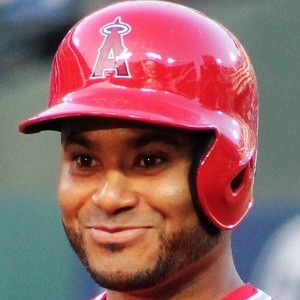 Middle infielder who has gained fame for his time playing in the MLB, including for the Minnesota Twins. He has also spent time with the Houston Astros, New York Yankess, and the Los Angeles Dodgers.

He spent his first two professional seasons of 2008-2009 with the Oakland A's. He has also spent time in the San Diego Padres' organization.

He was born and raised in Ocumare del Tuy, Venezuela.

He and Miguel Sano played alongside one another for the Minnesota Twins' middle infield at the outset of the 2018 MLB season.