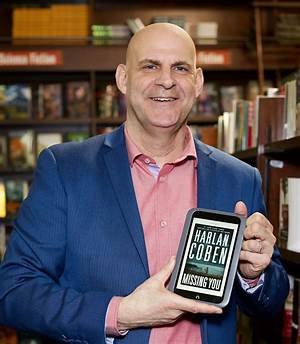 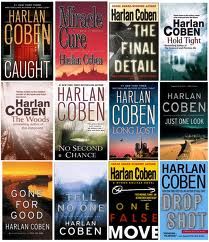 Coben was in his senior year at college when he realized he wanted to write. His first book was accepted for publication when he was twenty-six. His thriller Play Dead was published in 1990, followed by Miracle Cure in 1991. He then began writing a series of thrillers featuring a former basketball player turned Sports agent, Myron Bolitar, who often finds himself investigating murders involving his clients.

Coben has won an Edgar Award, a Shamus Award and an Anthony Award. He is the first Writer to have received all three. He is also the first Writer in more than a decade to be invited to write fiction for the New York Times op-ed page. He wrote a short story, "The Key to My Father," which appeared on June 15, 2003.

Tell No One, his first stand-alone thriller since the creation of the Myron Bolitar series in 1995, was published in 2001. It is his best-selling novel to date. Director Guillaume Canet made a French-language film based on the book, titled Ne le dis à personne, in 2006. Coben followed Tell No One with nine more stand-alone novels. His novel Hold Tight, released on April 15, 2008, was his first book to debut at number 1 on the New York Times Best Seller list.