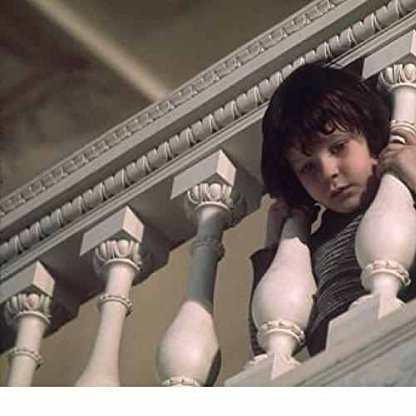 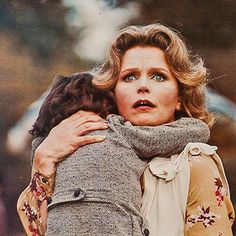 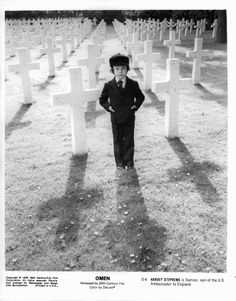 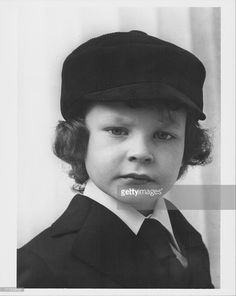 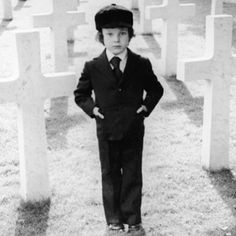 At the Times Square Theatre, Stephens appeared as Sam Worthing in Other Men's Wives, written by Walter C. Hackett, late in 1929. He also appeared as Richard Wadsworth in Dishonored Lady (1930), as Gail Redman in Tomorrow and Tomorrow (1931), as Joe Fisk in The Animal Kingdom (1932), Fred Barton in Best Years (1932), Bruce Blakely in The Party's Over (1933), and John Palmer in Conquest (1933). He also appeared in South Pacific as Commander Harbison, alongside Mary Martin; he was one of only two cast members who did not sing.

Beginning in the late 1930s, Stephens was one of the earliest major proponents of gliders, and pursued an interest in the sport throughout his life. In 1937, Harland Ross custom built a glider for Stephens, which became the Ross RS-1 Zanonia (The "RS" designation stands for "Ross-Stephens"). He organized a number of competitions and was still participating after his retirement from acting into the 1960s.

Stephens made his leading debut opposite Tallulah Bankhead in The Cheat (1931). After appearing in The Texans (1938) and The Oklahoma Kid (1939), he began appearing in many Western films, although he also appeared with Gary Cooper, Joan Leslie, and Walter Brennan in Sergeant York (1941).

Stephens appeared on a number of television shows beginning in the early 1950s and continuing through the late 1960s, including Ripcord, 77 Sunset Strip and The Many Loves of Dobie Gillis, as well as multiple episodes of Alfred Hitchcock Presents, Wagon Train, Perry Mason, and Bonanza.

Stephens was also an avid competitive glider pilot. He was inducted into the Soaring Hall of Fame in 1966 for his contributions to the sport.