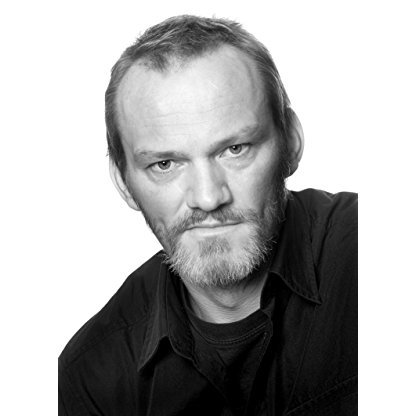 Ingvar has won the Edda Award for Actor or Actress of the Year four times for his performances in Slurpinn & Co. Englar alheimsins (Angels of the Universe), Kaldaljós (Cold Light), and Mýrin (Jar City) in 1998, 2000, 2004 and 2006 respectively, as well as winning the Audience Award at the 2000 European Film Awards for his performance in Englar alheimsins (Angels of the Universe). Apart from that he has been nominated many times for several roles in various films.