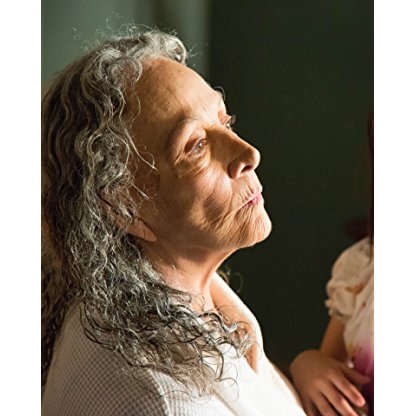 Isela Vega was born on November 05, 1939 in  Hermosillo, Sonora, Mexico, Mexico, is Actress, Writer, Producer. The Mexican movie star Isela Vega was born in Hermosillo, Sonora, Mexico on November 5, 1939. At the age of 18, the young beauty was named Princess of the 1957 Carnaval in Hermosillo, and parlayed that into work as a model. She also had some success as a singer before turning to acting. (Her composition "Bennie's Song" was used in Bring Me the Head of Alfredo Garcia (1974), which features her singing.)She made her film debut in the Pedro Armendáriz movie Verano violento (1960). From her beginning in small roles in Mexican films in the early 1960s, her career grew and Isela became very popular as a sex symbol in the late 1960s. (She would appear nude in a multi-page feature in Playboy Magazine's July 1974 issue.) In addition to her Mexican films, TV shows, and stage appearances, she also worked in a number of foreign films, most famously in Sam Peckinpah's _Bring Me the Head of Alfredo García_ (1974), for which she received a Best Actress Ariel Award nomination in 1975. (Previously, Vega had been nominated for a Best Actress Ariel for her turn in Las reglas del juego (1971) in 1972.) She had made her American film debut the year previously in The Deadly Trackers (1973) (the U.S.-Mexico horror cheapie Fear Chamber (1968) doesn't really count) and continued to appear occasionally in small parts in American films and TV until the late 1990s.In addition to her work as an actress, Isela Vega produced, wrote and directed Los amantes del señor de la noche (1986), and has written and produced other films. She has a son whose father is Alberto Vázquez, and a daughter (Shaula, an actress) whose father is Jorge Luke, her co-star in _Sabor de la venganza, El (1971)_.
Isela Vega is a member of Actress 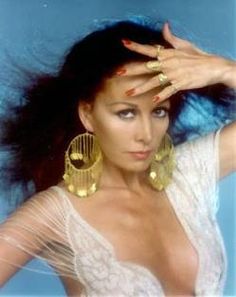 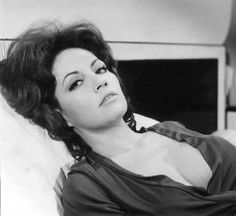 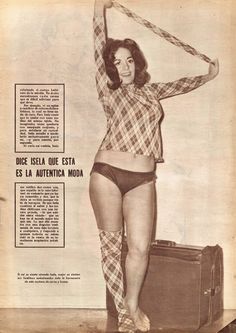 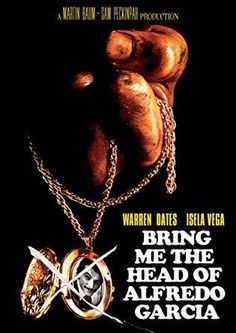 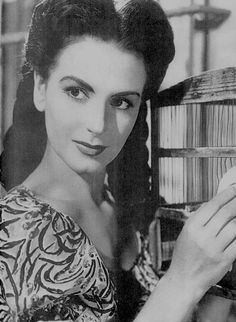 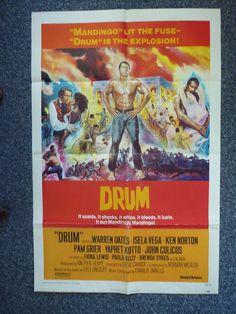 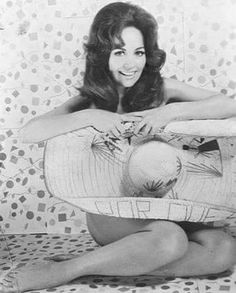 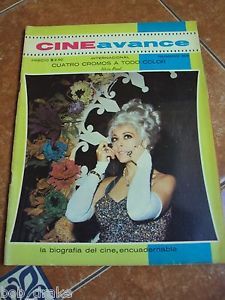 In 1957, she was chosen "Princess of the Carnival" in Hermosillo. Shortly afterwards, she began modeling. In 1960, she began her acting career, which continues to this day. Her most widely known role is that of Elita in Sam Peckinpah's Bring Me the Head of Alfredo Garcia. She also wrote the song, "Bennie's Song", which appears in the film. She was subsequently photographed nude for the July 1974 issue of Playboy magazine.

In the 1980s, Vega made her debut behind the camera by writing, producing and directing a number of films.

She was called to sing the songs "Amanecí en tus brazos" and "El Siete Mares" in the 1986 film Gringo mojado.