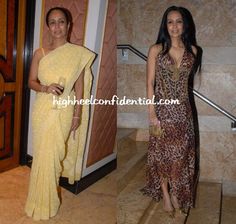 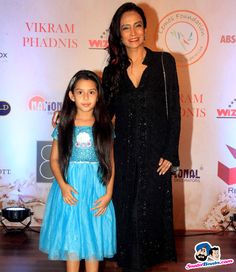 While in school in Mumbai, Pillai was very much interested in theatre but she graduated in electronic engineering. She left for London soon after, where she became involved in children's theatre. She started acting in movies in 1993 when she was offered her first role in a French film Le prix d'une femme as well as a role in the English film Guru in Seven.

In 2005, Suchitra married Lars Kjeldsen, an Engineer from Denmark, after meeting at a mutual friend's house. They have one daughter Annika.

In 2007, she performed her first dub-over role in the Hindi version of the American movie, Live Free or Die Hard- Maggie Q's role of Mah Linh. Since then she has dubbed several other roles in Hindi; the parts of Angelina Jolie (Beowulf), Maggie Gyllenhal (The Dark Knight), and most recently as the voice of Hela for Cate Blanchett in the Hindi version of Thor: Ragnarok.

Pillai then returned to Mumbai and was offered the job as a veejay. She first appeared in a music video by Apache Indian and then in Bally Sagoo's "Dil cheez hai kya" video. She has also forayed into television with shows like Simply South, Red Alert, Hip Hip Hurray, Beintehaa, Rishta.com and Cabaret Cabaret. Pillai appears in the 2016 Hollywood film The Other Side of the Door, and in the 2017 indie film The Valley, for which she won the Best Actress award at both The Long Island International Film Festival and The Milan International Filmakers Festival in 2017.