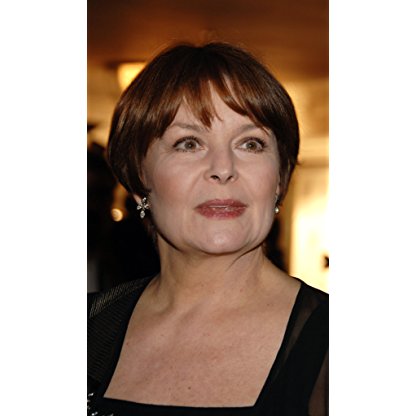 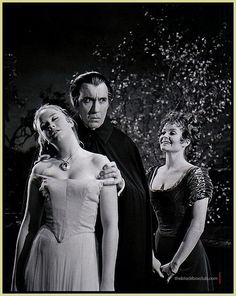 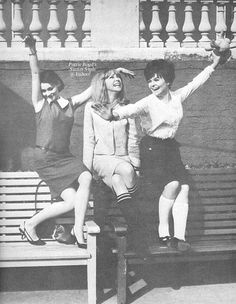 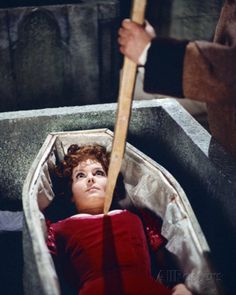 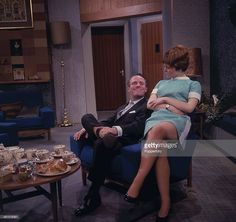 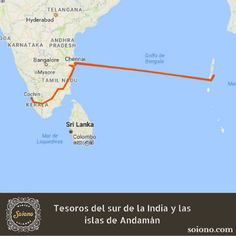 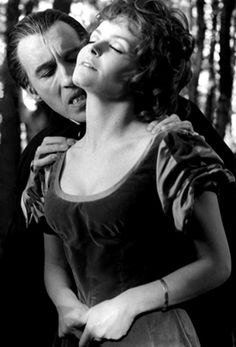 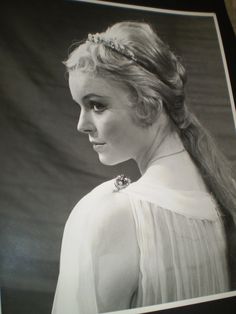 Isla Blair was born in Bangalore, India, on 29 September 1944. Her father, Ian Baxter Blair-Hill, was an English tea planter of Scottish descent. Blair's interest in performing arts first became apparent when, at the age of two, she gave an impromptu singing performance on the boat ride from India to England. She went on to attend the Royal Academy of Dramatic Art to prepare for a career in acting. She is married to fellow actor Julian Glover, known for his role as Walter Donovan in Indiana Jones and the Last Crusade, with whom she has a son, actor Jamie Glover. Along with Prunella Scales, Blair and Glover were involved with the expansion of the Salisbury Playhouse. She is a Vice President of TACT, the Actors' Children's Trust.

Isla Blair made her first stage appearance at the Strand Theatre on 3 October 1963 playing the part of Philia in the London debut of A Funny Thing Happened on the Way to the Forum. She joined the Royal Shakespeare Company for their 1971 season, during which she portrayed Emilia in The Man of Mode and Aglaya in Subject to Fits. In 1973, Blair toured the Middle East with the Prospect Theatre Company in the role of Viola in Twelfth Night. Other venues at which Blair has performed include the Old Vic and the Nottingham Playhouse.

One of Blair's earliest experiences working in film was in a scene with Paul McCartney in the 1964 film A Hard Day's Night. McCartney offered to drive Blair home after the shoot, but upon exiting the building, the two were swarmed by fans who scratched and kicked Blair in an attempt to reach McCartney. The following day, she declined a second offer of a ride from McCartney. The scene they had been filming, which was Blair's only scene in the movie, was eventually cut and lost.

Blair guest starred in two episodes of Space: 1999; appearing in 1975, along with Anthony Valentine, in War Games and in 1976, along with Freddie Jones, in Journey to Where. In 1976 Blair played Emma Antrobus in the ITV drama series The Crezz. She played a principal role (Sally) in the BBC's alternate history TV serial An Englishman's Castle, first broadcast in 1978. One of her best known TV appearances was as Flora Beniform in The History Man, 1981 alongside Anthony Sher in the Malcolm Bradbury adaptation. Blair played Claire Carlsen MP, Francis Urquhart's Parliamentary Private Secretary, in The Final Cut (1995). In 2010 she appeared at The Orange Tree Theatre, Richmond in The Company Man by Torben Betts. She was nominated for an Off West End Award as Best Actress.

Blair has also narrated many audiobooks. In 2014-15 she appeared in the stage musical Made in Dagenham.