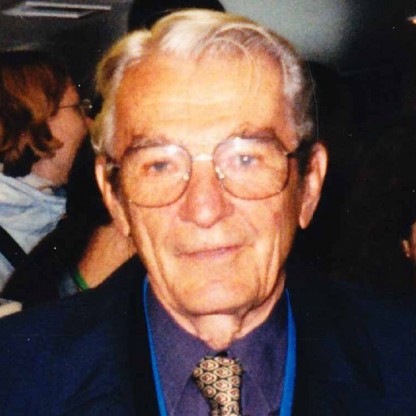 Ivar Giaever was born on April 05, 1929 in Bergen, Norway, American, is Physicist. Ivar Giaever is a noted Norwegian-American physicist, known for his work on tunneling phenomenon in solids for which he won the Nobel Prize in Physics in 1973. He spent his early life in Norway, where he was born into a middle class family in the first half of the twentieth century. After earning his degree in mechanical engineering from one of Norway’s biggest and best-known universities, he migrated to Canada at the age of twenty-five and joined the Canadian unit of General Electric. Very soon, he was transferred to the company’s American unit and from there he completed the company’s engineering course. Subsequently, he was sent to the General Electric Research and Development Center at New York and while working here, his interest turned towards physics. He soon took up his Nobel Prize winning work on tunneling through superconductors. Concurrently, he also started working for his PhD at Rensselaer Polytechnic Institute. Interestingly, he completed his Nobel Prize winning work four years before he earned his PhD. Dr. Giaever became a US citizen in 1964, but maintained close contact with Norway. After retiring from General Electric, he concurrently served the Rensselaer Polytechnic Institute, New York and the University of Oslo, Norway as faculty member. He now serves as a member of many distinguished societies.
Ivar Giaever is a member of Scientists 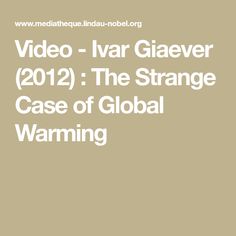 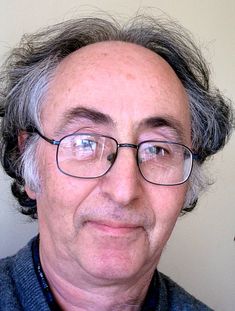 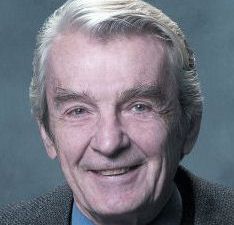 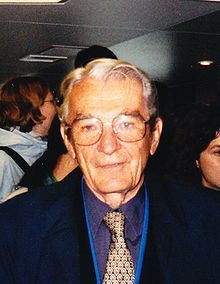 Giaever married his childhood sweetheart Inger Skramstad in 1952. They have four children: John, Anne, Guri and Trine. Giaever is an atheist.

The work that led to Giaever's Nobel Prize was performed at General Electric in 1960. Following on Esaki's discovery of electron tunnelling in semiconductors in 1958, Giaever showed that tunnelling also took place in superconductors, demonstrating tunnelling through a very thin layer of oxide surrounded on both sides by metal in a superconducting or normal state. Giaever's experiments demonstrated the existence of an Energy gap in superconductors, one of the most important predictions of the BCS theory of Superconductivity, which had been developed in 1957. Giaever's experimental demonstration of tunnelling in superconductors stimulated the theoretical Physicist Brian Josephson to work on the phenomenon, leading to his prediction of the Josephson effect in 1962. Esaki and Giaever shared half of the 1973 Nobel Prize, and Josephson received the other half.

As part of the 62nd Lindau Nobel Laureate Meeting, Giaever commented on the significance of the apparent rise in temperature when he stated, "What does it mean that the temperature has gone up 0.8 degrees Kelvin: probably nothing." Referring to the selection of evidence in his presentation, Giaever stated "I pick and choose when I give this talk just the way the previous speaker (Mario Molina) picked and chose when he gave his talk." Giaever concluded his presentation with a pronouncement: "Is climate change pseudoscience? If I'm going to answer the question, the answer is: absolutely."

In addition to the Nobel Prize, he has also been awarded the Oliver E. Buckley Prize by the American Physical Society in 1965, and the Zworykin Award by the National Academy of Engineering in 1974.

Giaever's research later in his career was mainly in the field of biophysics. In 1969, he researched Biophysics for a year as a fellow at Clare Hall, University of Cambridge, through a Guggenheim Fellowship, and he continued to work in this area after he returned to the US.

In 1985 he was awarded an honorary degree, Doctor honoris causa, at the Norwegian Institute of Technology, later part of Norwegian University of Science and Technology.

On 13 September 2011, Giaever resigned from the American Physical Society over its official position. The APS Fellow noted: "In the APS it is ok to discuss whether the mass of the proton changes over time and how a multi-universe behaves, but the evidence of global warming is incontrovertible?"

Giaever repeated his claims in a speech at the same place in 2015, referring to data on global average temperature (GISTEMP) published amongst others by NASA that show global average surface temperature has risen less than 1 K in 140 years, and not risen at all for the years from 2000 - 2014. A main point of Giaever's speech was discussing reliability of the statistical calculation of this temperature with respect to the spatial distribution of measurement locations over the globe, especially what he viewed as poor coverage in the southern hemisphere.

He has co-signed a letter from over 70 Nobel laureate Scientists to the Louisiana Legislature supporting the repeal of Louisiana’s Louisiana Science Education Act.