Jackie Chan was born on April 07, 1954 in Hong Kongese, is Movie Actor. Chan Kong-sang () was born on the 7th of April, 1954, in Hong Kong. The child was very energetic and talented though his success in schooling was below average. As ha had failed the studies, his mother and father got him out of that school. Later, the family shifted to Australia. There Chan attended a drama school where he was taught to dance and sing and started his interest in martial arts. As a child Chan was very good-looking, so he was regularly invited to shootings of films. When he was five he was glittering in his first film which was called ‘Little Fortunes’. Chan’s success began in 1980-s when his talent in martial arts was admired and needed. He was invited to Hollywood. Now the great talent is also a director and a producer. His latest work has been the project which was called ‘Skiptrace’.
Jackie Chan is a member of Movie Stars 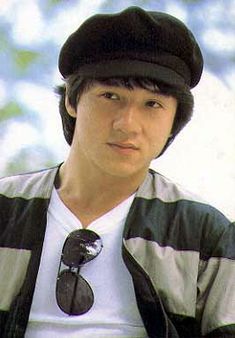 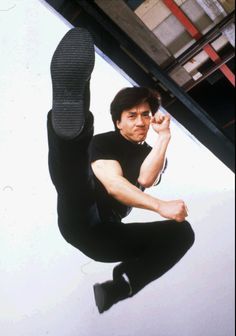 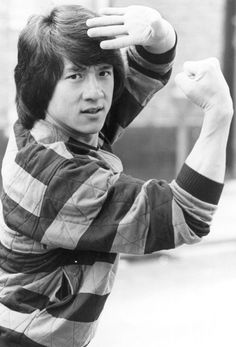 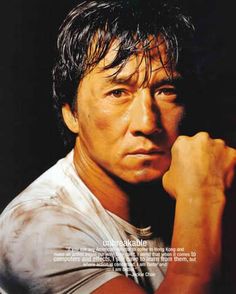 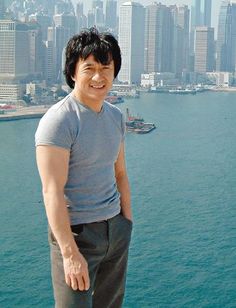 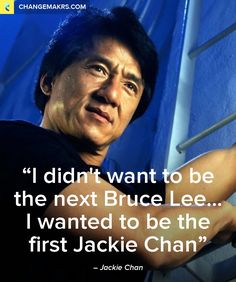 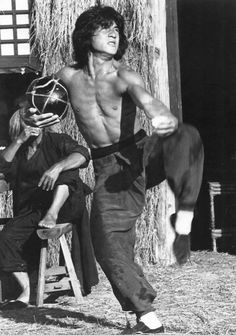 Mother: his mother’s name is Lee-Lee.

Wives and kids: Jackie Chan is married to Joan Lin. The spouses have two kids whose names are Jaycee and Etta Ng Chok Lam.

Chan is a devoted family man and doesn’t have any affairs except his wife.

Cars: Jackie Chan drives a Bentley Mulsanne. He also has a private plane.

Does the actor have any parts where he doesn’t practice martial arts?

Chan is always interested in everything new. He wanted to participate in a film which is not connected to comedy. His aim was to play a dramatic part. Such a part was in the project which was called ‘Shinjuku Incident’.

The actor is a highly educated man. He has a number of honorary degrees that were given t9o him by a number of universities. For example, he was awarded Social Science degree for his contribution into the development of contemporary science. More than that, he as a teacher who mentors young specialists in tourism management.

What is the actor’s contribution into the music?

Chan has a wonderful voice, so his music career is brilliant. He has released, for example, the single which is called ‘We Are Ready’ that was performed on the Olympics in 2008.