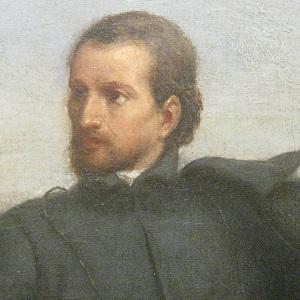 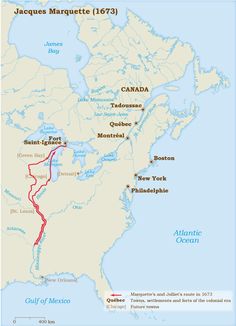 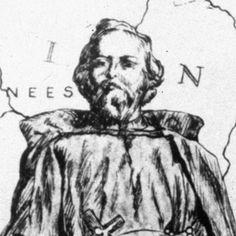 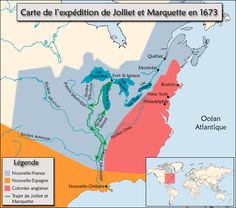 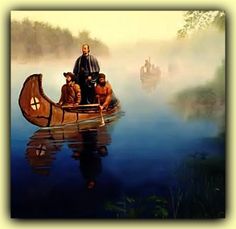 He was assigned as a Jesuit missionary to the area of Quebec in 1666.

Marquette and were the first Europeans to observe and chart the northern region of the Mississippi River in 1673.

He grew up in France as a missionary and was brought up by monks and Priests.

Chris Farley graduated from Marquette University, which was named in his honor. 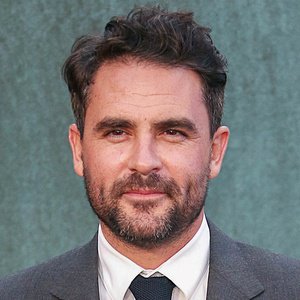 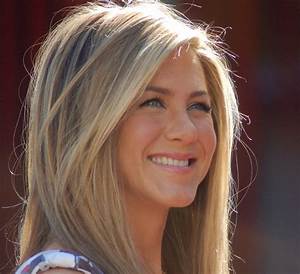 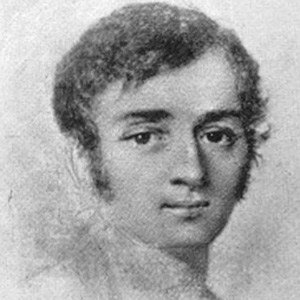 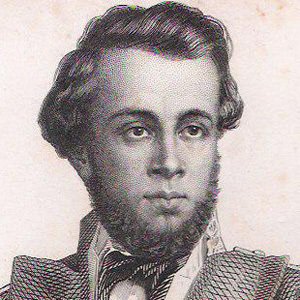 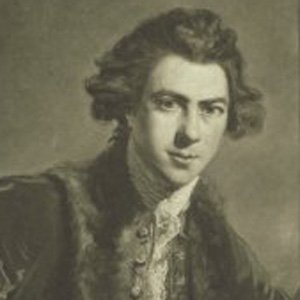 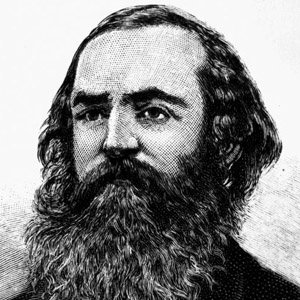 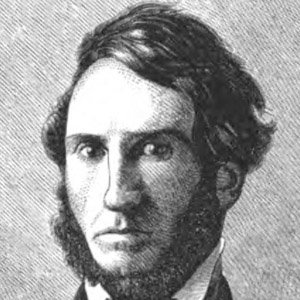