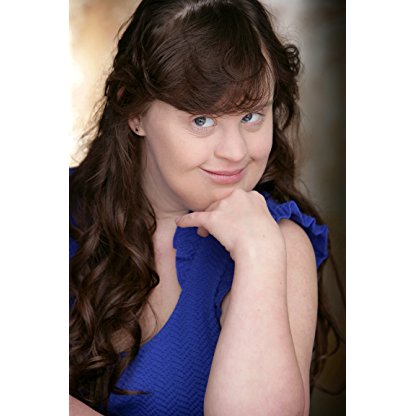 Jamie Brewer was born on February 05, 1985 in  California, United States, is Actress. Jamie Brewer is best known for her breakthrough dimensional role as Adelaide 'Addie' Langdon in Truyen Kinh Di My (2011). She has a theatre background which started in 1999. She has continued her theatre and improvisation training at the 'Ruskin School of Acting', and at the 'Howard Fine Acting School'. Jamie appeared/spoke in PSA's for the "Souper Bowl" of Caring Houston Food Drive" in Houston, TX for 2 consecutive years which aired on NBC, ABC, and CBS.Jamie was the youngest to ever be elected President of the ARC of Fort Bend Chapter. From there, she was appointed to the State of Texas ARC Board, then elected to the Executive Board as Treasurer. Jamie was then asked to serve on the ARC Governmental Affairs Committee for the State of Texas. She spoke with Senators at the Texas State Capitol to persuade them to pass the law for Texas to abolish using the "R" word from state legislation, and regarding the needs of people with disabilities in Texas.Brewer is involved with a several non-profit organizations, including DSALA, BTAP, National Down Syndrome Congress, the American Association of People with Disabilities of the United States, and Shane's Inspiration.
Jamie Brewer is a member of Actress 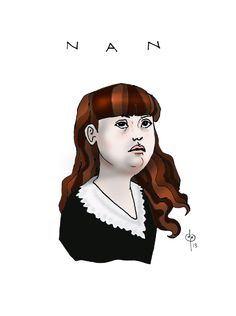 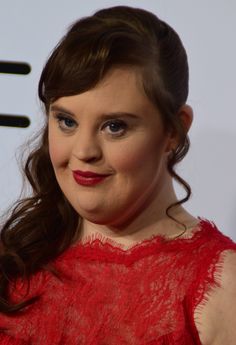 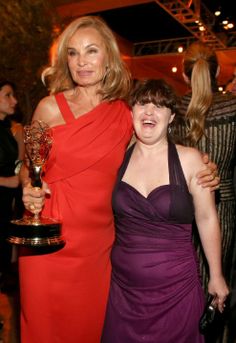 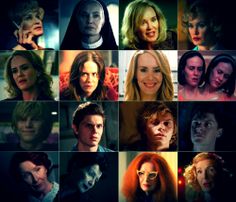 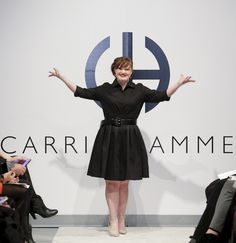 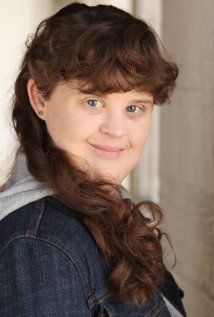 Brewer grew up loving all forms of the arts, especially movies and theater productions. She started by taking theater classes in 1999 at a College for Kids class during her middle school years. She performed in dramas, musicals, comedies, and many improvisations during her theater training at Dionysus Theater. Brewer appeared and spoke in PSAs for the Super Bowl of Caring Houston Food Drive in Houston, Texas for two consecutive years which aired on NBC, ABC, and CBS. Brewer continues her stage training through The Groundlings Theater and School.

In 2011, Brewer made her television debut as Adelaide "Addie" Langdon in American Horror Story: Murder House. "I first got word of the audition for the show from a friend of mine." She said. "They were looking for a young lady with Down syndrome who could act. My headshot and resume were submitted and I was called for an audition and, to my surprise I got the part. I was so excited." About her role, Brewer stated: "Adelaide is a complex character, but the most difficult part of playing Adelaide is learning how to portray someone who isn’t always viewed acceptable to her mother and society. This is a new challenge for me."

After the show's first season ended, she appeared on Southland in an episode titled "Heat", which aired on February 20, 2013. Also in 2013, she returned to American Horror Story for the third season, subtitled Coven, playing the supporting role of Nan, a young witch who is clairvoyant.

It was announced at the 2014 PaleyFest that Brewer would return to the series for the fourth season, subtitled American Horror Story: Freak Show. Although, at a later date, show creator Ryan Murphy indicated Brewer may not appear during the season. Brewer was later confirmed after appearing in a promo for the final two episodes. She both voiced and played Marjorie, the Ventriloquist dummy / alternate personality of another character.

In July 2015, she appeared as a character named Jamie in three episodes of the web series Raymond & Lane, while In September, Brewer appeared on Switched at Birth in an episode titled "Between hope and fear".