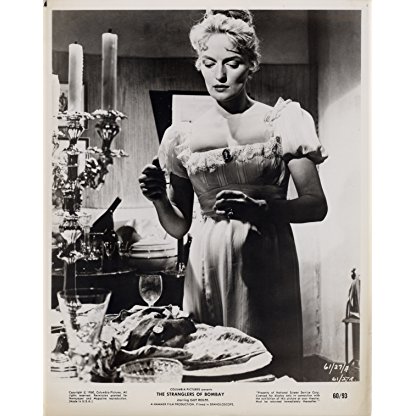 Jan Holden was born on May 09, 1931 in  Southport, England, United Kingdom, is Actress. Jan Holden was a stage actress with a reputation for light comedy, who also appeared in several popular television series during the 1950s and 1960s.She was elegant and pretty, with pale blue eyes. She grew up in Cawnpore in India and was educated at a school in the hills near Simla.On the outbreak of the Second World War, she and her mother returned to England, where she boarded at Lowther College in North Wales. She holidayed with her schoolfriends.When she was 18, she was offered places at RADA, the Old Vic School and at Bristol Old Vic; but her father declined his permission. He disapproved of his daughter's theatrical ambitions.He eventually relented and allowed her to take a directors' course at the Old Vic. She was one of two pupils selected to become assistant stage managers at the Old Vic upon its reopening in 1951.Jan Holden appeared in repertory, where she met her first husband, actor Edwin Richfield. They were married in 1952, when they were appearing together in Blackpool in a stage version of "The Blue Lamp".She entered television during the fifties, in series such as Fabian of the Yard (1954), Douglas Fairbanks, Jr., Presents (1953), The Vise (1954), Harpers West One (1961) and The Avengers (1961). She later appeared in Agony (1979) and Oh Happy Band (1980).She made several film appearances in pictures, such as: The Best House in London (1969), The Stranglers of Bombay (1959) and Work Is a 4-Letter Word (1968).She endured heartbreak as her twin brother, Geoffrey, drowned in the early 1960s and her marriage broke down in 1973, leaving her with three teenage children. One of her twin daughters died from a brain tumour in 1999. She endured poor health, herself, during her final two decades, but remained cheerful.She remarried in 1988 to Louis Manson, solicitor and business executive who survived her, with a son and a daughter from her first marriage and two stepsons and two stepdaughters.
Jan Holden is a member of Actress 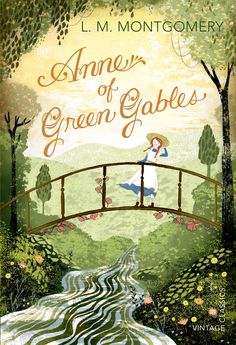 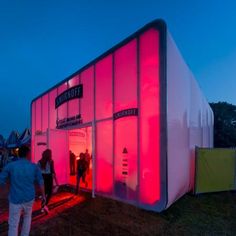 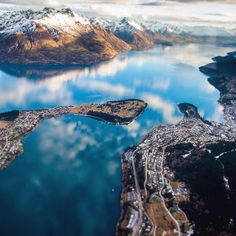 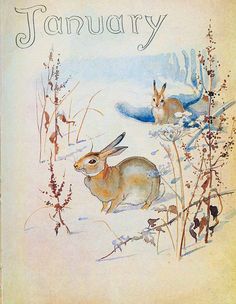 After the Old Vic, Holden turned to repertory, where she met her first husband, the actor Edwin Richfield, who appeared in the television series The Buccaneers. They were married in 1952, while they were both appearing in a stage version of The Blue Lamp. They had three children.

Holden was an elegant Actress, notable for her arresting pale blue eyes. She made her West End debut in 1958 in "Speaking of Murder" at St Martin's Theatre, which was followed by "The Tunnel of Love", a farce at the Apollo Theatre.

Holden was heartbroken when her twin brother drowned during the early 1960s. In 1973 her marriage broke down, leaving her with three teenage children to bring up. In 1988 she married Louis Manson, a solicitor and Business man, but she was already in poor health and remained so during her final two decades. In 1999, one of her twin daughters died from a brain tumour, but she remained cheerful and courageous until her own death in 2005. She was survived by her husband, the son Simon, and remaining daughter of her first marriage, and two stepdaughters and four stepsons.