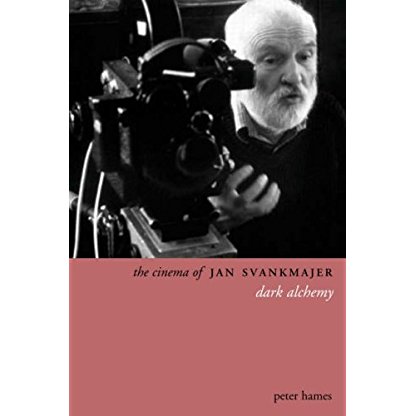 Jan Svankmajer was born on September 04, 1934, is Director, Writer, Production Designer. After studying at the Institute of Industrial Arts and the Marionette Faculty of the Prague Academy of Fine Arts in the 1950s, Jan Svankmajer started working as a theatre director, chiefly in association with the Theatre of Masks and the Black Theatre. He first experimented with film-making after becoming involved with the mixed-media productions of Prague's Lanterna Magika Theatre. He began making short films in 1964, and continued working in the same medium for over twenty years, when he finally achieved his long-held ambition to make a feature film based on Lewis Carroll's Alice in Wonderland (Neco z Alenky (1988)). He has also exhibited his drawings, collages and 'tactile sculptures', many of which were produced in the mid-1970s, when he was temporarily banned from film-making by the Czech authorities. He has been a card-carrying member of the Prague Surrealist Group since 1969.
Jan Svankmajer is a member of Director 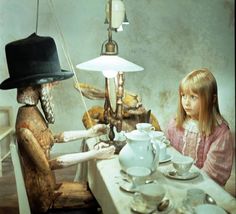 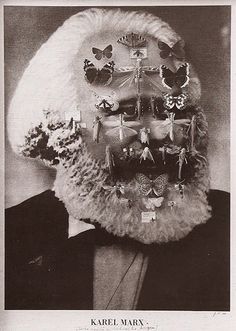 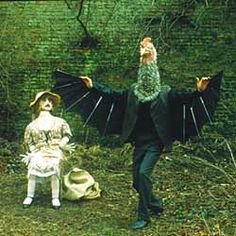 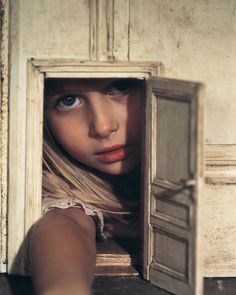 Jan Švankmajer is a Czech Animator and filmmaker born in Prague. An early influence on his later artistic development was a puppet theatre he was given for Christmas as a child. He studied at the College of Applied Arts in Prague and later in the Department of Puppetry at the Prague Academy of Performing Arts. He contributed to Emil Radok's film Doktor Faust in 1958 and then began working for Prague's Semafor Theatre where he founded the Theatre of Masks. He then moved on to the Laterna Magika multimedia theatre, where he renewed his association with Radok. This theatrical experience is reflected in Švankmajer's first film The Last Trick, which was released in 1964. Under the influence of theoretician Vratislav Effenberger, Švankmajer moved from the mannerism of his early work to classic surrealism, first manifested in his film The Garden (1968), and joined the Czechoslovakian Surrealist Group.

Many of his movies, like the short film Down to the Cellar, are made from a child's perspective, while at the same time often having a truly disturbing and even aggressive nature. In 1972 the communist authorities banned him from making films, and many of his later films were suppressed. He was almost unknown in the West until the early 1980s. Writing in The New York Times, Andrew Johnston praised Svankmajer's artistry, stating "while his films are rife with cultural and scientific allusions, his unusual imagery possesses an accessibility that feels anchored in the shared language of the subconscious, making his films equally rewarding to the culturally hyperliterate and to those who simply enjoy visual stimulation."

Today Švankmajer is one of the most celebrated animators in the world. Among his best known works are the feature films Alice (1988), Faust (1994), Conspirators of Pleasure (1996), Little Otik (2000) and Lunacy (2005), a surreal comic horror based on two works of Edgar Allan Poe and the life of Marquis de Sade. The two stories by Poe, "The System of Doctor Tarr and Professor Fether" and "The Premature Burial", provide Lunacy its thematic focus, whereas the life of Marquis de Sade provides the film's blasphemy. Also famous (and much imitated) is the short Dimensions of Dialogue (1982), selected by Terry Gilliam as one of the ten best animated films of all time. His films have been called "as emotionally haunting as Kafka's stories." His latest film is Surviving Life from 2010.

Švankmajer's trademarks include very exaggerated sounds, often creating a very strange effect in all eating scenes. He often uses fast-motion sequences when people walk or interact. His movies often involve inanimate objects being brought to life through stop motion. Many of his films also include clay objects in stop motion, otherwise known as claymation. Food is a favourite subject and medium. Švankmajer also uses pixilation in many of his films, including Food (1992) and Conspirators of Pleasure (1996).

He was married to Eva Švankmajerová, an internationally known surrealist Painter, ceramicist, and Writer until her death in October 2005. Švankmajerová collaborated on several of her husband's movies, including Alice, Faust, and Otesánek. They had two children, Veronika (b. 1963) and Václav (b. 1975, an animator).

On 10 July 2014, he received the 2014 FIAF Award during a special ceremony of the Karlovy Vary International Film Festival.

His next project is called Insects (Hmyz). It has a projected budget of 40 million CZK and a preliminary release set for 2017. The film will be based on the play Pictures from the Insects' Life by Karel Čapek, which Švankmajer describes as following: "From the Life of Insects is a misanthropic play. My screenplay only extends this misanthropy, as man is more like an insect and this civilisation is more like an anthill. One should also remember the message in Kafka’s Metamorphosis."