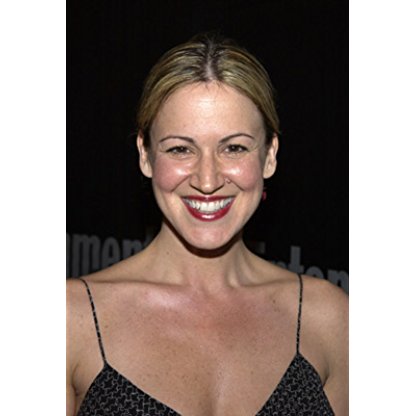 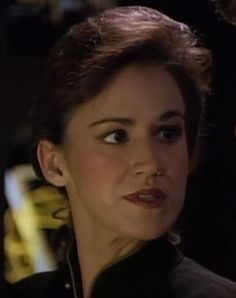 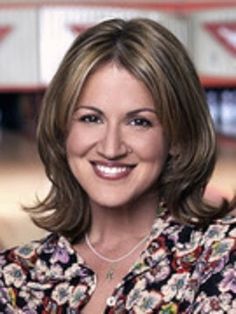 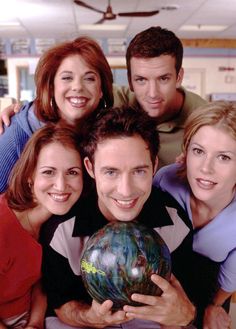 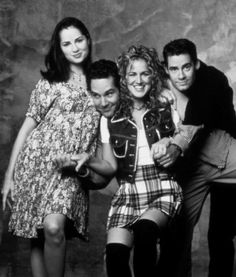 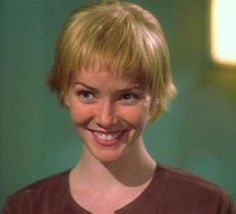 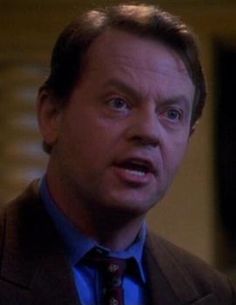 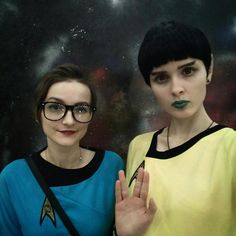 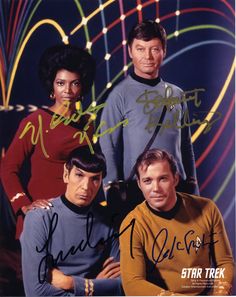 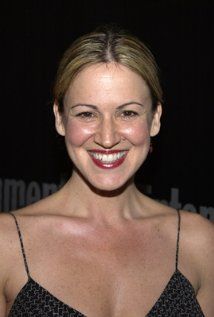 Born in Spokane, Washington, she studied at the North Carolina School of the Arts and the Western Washington University and worked on stage in theatre productions in Seattle. She later relocated to Los Angeles and in 1985 made her feature debut in Vision Quest. Her early television roles were on Scarecrow and Mrs King and My Sister Sam.