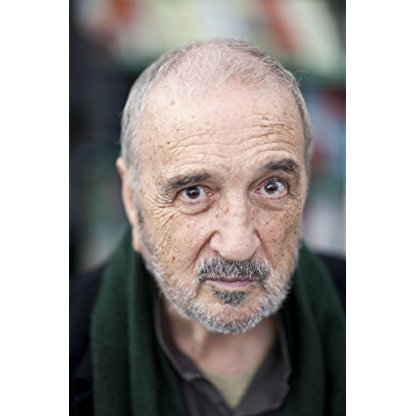 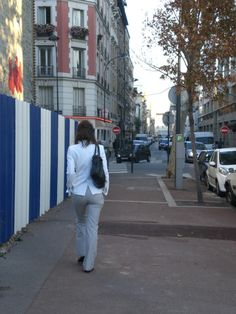 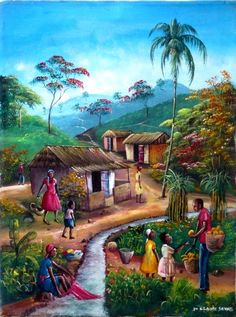 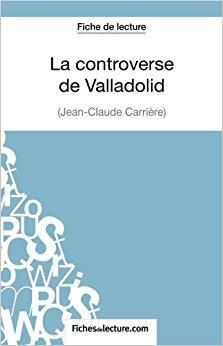 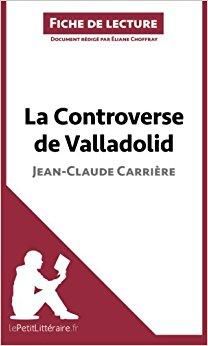 Carrière was born in Colombières-sur-Orb, France, the son of Alice and Felix Carrière, a farmer. He published his first novel, Lézard, in 1957. He was introduced to Jacques Tati, who had him write short novels based on his films. Through Tati, he met Pierre Étaix, with whom Carrière wrote and directed several films, including Heureux Anniversaire, which won them the Academy Award for Best Short Subject. His nineteen-year collaboration with Buñuel began with the film Diary of a Chambermaid (1964); he co-wrote the screenplay with Buñuel and also played the part of a village priest. Carrière and the Director would collaborate on the scripts of nearly all Buñuel's later films, including Belle de Jour (1967), The Milky Way (1969), The Discreet Charm of the Bourgeoisie (1972), The Phantom of Liberty (1974) and That Obscure Object of Desire (1977).

He also wrote screenplays for The Tin Drum (1979), Danton (1983), The Return of Martin Guerre (1982), La dernière image (1986), The Unbearable Lightness of Being (1988), Valmont (1989), Cyrano de Bergerac (1990), Birth (2004), and Goya's Ghosts, and co-wrote Max, Mon Amour (1986) with Director Nagisa Oshima. He also collaborated with Peter Brook on a nine-hour stage version of the ancient Sanskrit epic The Mahabharata, and a five-hour film version. In 1998 he provided the libretto for Hans Gefors fifth opera Clara, which was premiered at the Opéra-Comique in Paris.

In 2012, Carrière and Umberto Eco published a book of conversations on the Future of information carriers.